For 20 years, a commercial is broadcast on DBS radio 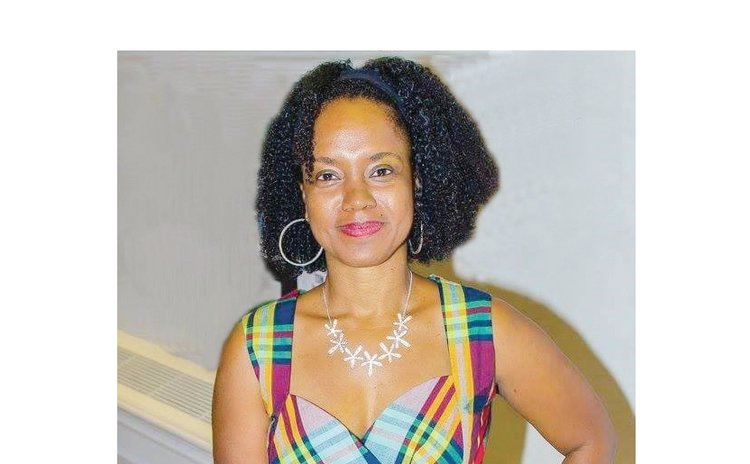 Any business would be pressed to run a radio advertisement for more than a year.

But Rudolph Thomas & Sons, a hardware store in Portsmouth, has been running an advertisement at prime time on the Nation Station, the Dominica Broadcasting Service (DBS radio) for more than 20 years.

The commercial, produced and narrated by Nicole Georges, is "appealing and carries the message," says Rueben Thomas, the manager of Rudolph Thomas & Sons.

Georges, who has since migrated to Canada, said she cannot recall the exact year that she produced the advertisement but it was certainly about two decades ago.

"Cecil (Joseph) was sales manager at that time, and asked me to do a fresh ad for Rudolph Thomas, as the one Franklyn Moses had done had gotten damaged I believe," she said. "I was happy for the opportunity to do something a little different from being a news anchor, so I produced the ad in about 20 minutes or so."

Asked why she thinks this advertisement has been around for so long she said: "I gave a good delivery on the script but I also think the client is traditional and not eager to change what's been working. I can only assume the ad has done its job, promoting the business and bringing in new customers."

"I did do a number of other advertisements during my stint at DBS, but I believe this is the only one that's still being used. In any case, I consider it a blessing from God that I had the opportunity to create something that a new generation heard growing up. Hopefully they learned a little something about diction and pronunciation from my work."

Georges recalls that Rudolph Thomas & Sons paid about $125 to DBS for the production.

"I seem to remember that was the cost back then but I'm not certain, I'm also not sure if that was standard or a special," she said.

Although DBS must have cashed in thousands of dollars from that advertisement that has aired continuously from around 2000, and Rudolph Thomas & Sons has probably generated multiple thousands of dollars in sales because of the commercial, Georges has not benefited much. That's the nature of the advertising business in Dominica.

"It would be nice to have royalties; however, that was unheard of at the time. I think most businesses are small scale and it's a big investment to get radio or T.V ads," she said. "I can't see Dominican businesses being able to take on that type of financial expense.

"Overall, I'm happy to have some form of legacy from my employment at DBS which I fondly consider my first radio home, at some point the ad will be replaced, and then that will be it for: Nicole Georges- DBS Radio."

But the advertisement is likely to be repeated for another decade because Thomas says the company has no plans to replace it.

"This ad has clarity and since DBS radio reaches the USVI we get lots of clients from that area because of that ad," he said "I can tell you that we do have other ads from Felix Henderson and others but this one is informative and appealing and carries the message that it is intended to do. And yes it is working for us and we have no intentions of changing it."

Georges is currently a freelance journalist and author of fiction based in Toronto, Canada.

She is a writer of the Dominican radio drama series, "Redemption Road", (TDN radio) and the host of gospel podcast, "Inspiration for Your Day" (Life101radio), and the host of art show: "Art & The Word" on NECTN.