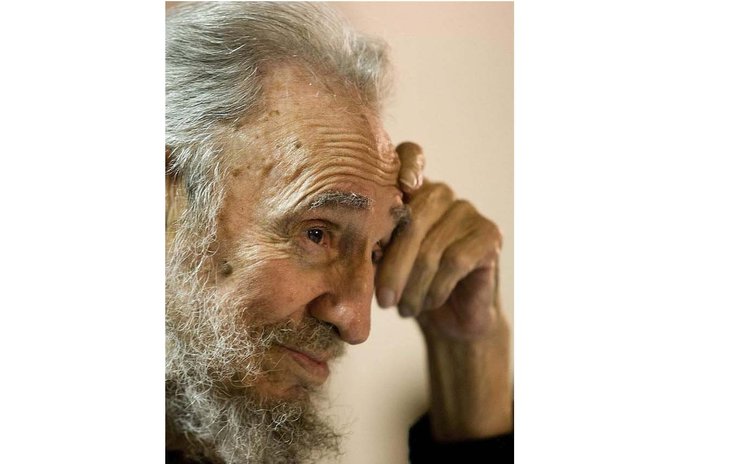 File photo taken on April 11, 2013 shows Fidel Castro attending the inauguration of a school in Havana

Regional Headquarters, Kingston, Jamaica – The following statement is issued by the Vice-Chancellor of The University of the West Indies, Professor Sir Hilary Beckles on the passing of Fidel Castro.

"Another of the bright lights of the 20th Century Caribbean Enlightenment has returned to source. Returning of souls to ancestral origins for renewal in order to rise and return is a central part of the ontology of our Caribbean world. We have an indomitable spirit born in opposition to oppression and bred in the trenches of the search for the just society.

Our Caribbean, home to the cosmology of sustainable social justice and the passion for living free, gave birth to this man with a mission. Fidel Castro did not fall short. He excelled. A warm and wise brother, a kind and courageous comrade was he.

The demand for self-reliance and self-respect was core to his Caribbeanness, and like Toussaint L'Ouverture before, he did not flinch in the face of ill winds that blew in to our world—slavery, selfishness, and savagery. His heart was emboldened by Sam Sharp, Bussa, the two Nannys of Barbados and Jamaica, and found fulfilment in the missions of Simon Bolivar and Marcus Garvey.

The Caribbean sent him forth to free the oppressed of Latin America and Southern Africa. He sent men and women to battle to end apartheid and to abolish bigotry. As far as Vietnam, this Caribbean man sent left his spirit of freedom to reign supreme.

From the mountain tops of the Caribbean we say to the world, let freedom and justice prevail. Let all men and women of good nature celebrate this soul of our soil. Let our Caribbean world be forever a source of enlightenment for the world in its darkest times.

Professor Sir Hilary Beckles,Vice-Chancellor, The University of the West Indies