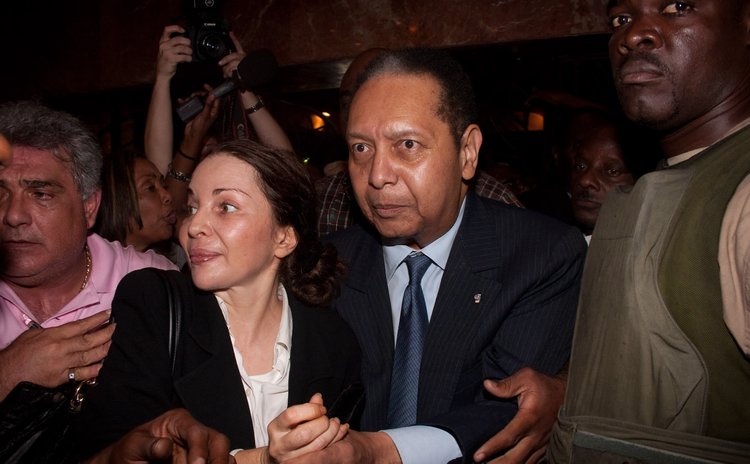 SANTO DOMINGO, Oct. 4 (Xinhua/Sun) -- Former Haitian president Jean Claude Duvalier died of a heart attack Saturday, according to the Twitter account of the current President Michel Martelly. He was 63.

Duvalier inherited power from his father and started to serve as president of Haiti in 1971 until 1986, when he was overthrown and fled into exile. After spending 25 years in France, Duvalier returned to his homeland in January 2011 and was arrested by Haitian police.

Duvalier was later charged with crimes including corruption but he pleaded not guilty of those charges.