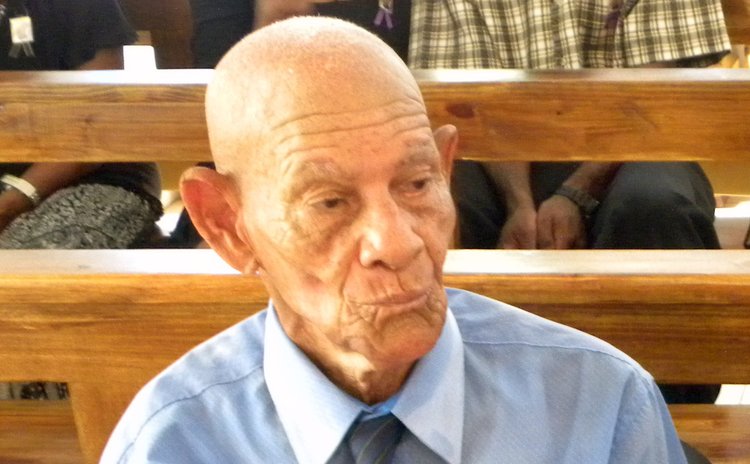 The late Phillip K. Williams was laid to rest during an on official funeral on Saturday, April 18, 2015, Press Attaché Daryl Titre said in a press statement.

The Government of Dominica declared Saturday, April 18, 2015 an official day of mourning as a mark of respect for the late Williams, a former Senator in the House of Assembly.

The Dominican Flag was flown half-staff on all public buildings in the State on the day of mourning, Saturday, April 18, 2015.

In 1997 Williams was awarded Dominica's third highest award, the Meritorious Service Award. He worked as an agriculturist, overseer, insurance agent and farmer during his extensive career that spanned over seven decades.