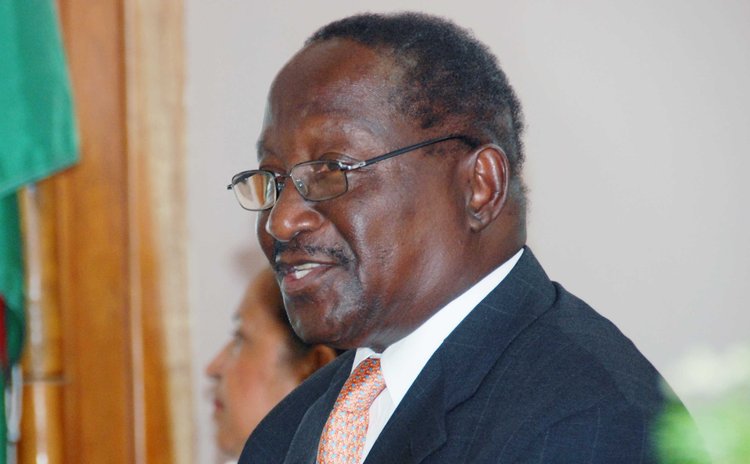 Liverpool resigned from the presidency in 2012 due to ill health. He served as President of Dominica from 2003-2012.

Prime Minister Roosevelt Skerrit said in a radio broadcast that "Death has robbed us of a most revered ambassador for and of this country. Just over six months ago the nation gathered enmasse to salute and celebrate the life and times of Dr. Nicholas Liverpool.

He added: "We recognized then, as we do now, that this was a Dominican of extraordinary talent and achievement; yet a humble gentleman who had a moment and a listening ear for everyone with whom he came into contact. I wish on behalf of the citizens of Dominica, my family and on my own behalf to extend sympathy to his wife and family."

Born in Grandbay on 9 September, 1934, Dr. Liverpool distinguished himself in the field of law.