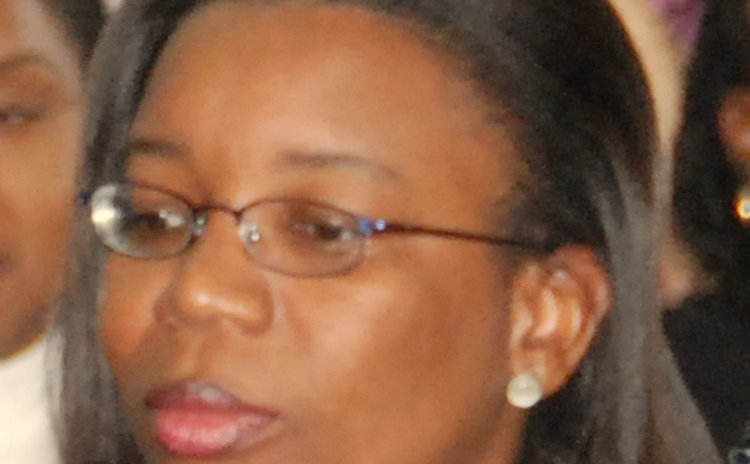 Four men, including a former police officer, have to be present at the Roseau High Court on Friday February 8, 2013 for sentencing for various criminal offences.

Steven Wyke and Johan Charles, represented by Dawn Yearwood and Bernadette Lambert respectively pleaded guilty to burglary of the dwelling house of Patrick Simeon at Sultan in the parish of St Joseph on Tuesday June 8, 2010. The two stole items valued at more than $18,000.

Then there is Ronald Lestrade who without the benefit of a lawyer pleaded guilty to attempted rape and burglary.

The State discontinued proceedings against Syd Khan Nigel Henry who was charged with the offence of causing grievous bodily harm with intent, and Vernan Giraudel on two charges of unlawful sexual connection and two charges of indecent assault. Lawyers representing Henry were Bernadette Lambert and Wayne Norde.

In the case of the former police officer, just over three months ago, on Tuesday October 16, 2012, a mixed jury were divided 5-4 after nearly two hours of deliberation in their verdict against Edward Ravalliere an ex-police officer of Jimmit for the offence of causing grievous bodily harm in 2007 against a neighbor, fire officer Tony Jno Baptiste. But this time an all-female jury of nine returned a unanimous verdict of guilty at this current January 2013 assizes. Yearwood represented Ravalliere with State Attorney Arthlyn Nesty leading the prosecution.

Events leading up to the wounding of Jno Baptiste began on Friday August 10, 2007. Jno Baptiste was at work at the Fire & Ambulance Services Headquarters in Roseau after 3:00pm when Ravalliere's 16 year old daughter visited him. On Saturday August 11 at 2:20am, Jno Baptiste was on guard duty when he received a message from the teenager's phone. Jno Baptiste told the court that he thought something was not making sense.

One day later, the Jno Baptiste family including their then three-year old son and two visiting French friends went to the Layou River for a bath, the wife of the virtual complainant, Giselle Jno Baptiste told the court. They returned to Jimmit a little after 5pm.

JnoBaptiste said he noticed Ravalliere standing in the vicinity of his home. Ravalliere came towards his family and himself with what appeared to be a piece of wood. Ravalliere stood in the path in the yard and asked what he had with his daughter in the Fire Brigade on Friday.

Ravalliere struck at Jno Baptiste with the piece of wood. Jno Baptiste blocked it with his left arm to shield his face. He cradled the arm with his right hand and went down. He looked up at Ravalliere and saw him poised to strike again with the piece of wood, 3-4 feet long, brown in colour and looked like a pickaxe handle. Jno Baptiste received another blow to his left shoulder. He then got up from his stooping position and ran. He could hear his boy screaming. Ravalliere chased him to the home of a friend, Gerry Julien, about 200 metres away. He said to Jno Baptiste, if he did not stop the alleged affair with his daughter he would shoot him.

In his defense, Ravalliere said he saw when the Jno Baptistes returned from their bath. He had argued with his daughter throughout the day. He approached him and spoke to him. He did not answer. Ravalliere gave Jno Baptiste a count of three to respond to his question. He started counting and at two Jno Baptiste ran and Ravalliere gave chase saying: come and answer the question like a man.

When the case ended, however, there was no ambiguity in the minds of the all- female jury- Ravalliere was guilty of causing grievous bodily harm to Tony Jno Baptiste.