Francisca up front for LaPlaine 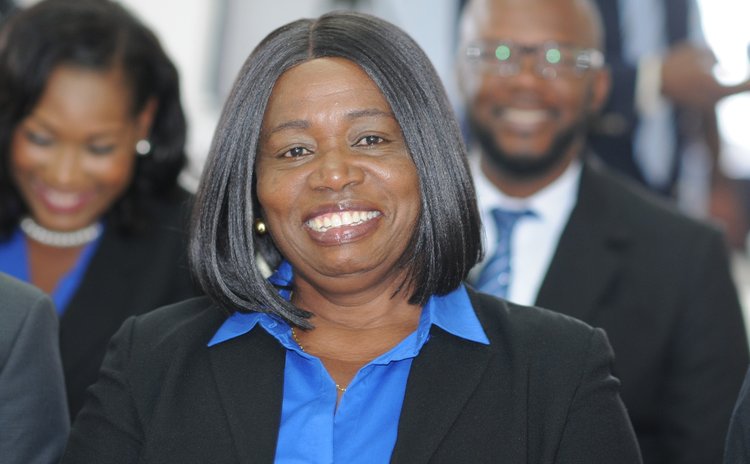 Francisca Joseph is to be the opposition United Workers Party (UWP) candidate to contest the upcoming elections in the Laplaine Constituency, a top UWP supporter tells the Sun.

Joseph, a retired teacher and adult education officer and mother of five, reportedly received the nod at a primary held in that constituency to select the UWP candidate.

"She is a well-rounded individual and is well-respected in the constituency. She is married and has been with constituents for years. She taught for 12 years before moving in other aspects of education," the UWP source with knowledge of Joseph's background told the SUN.

Mrs. Joseph was a youth officer for the East, from Delices to Petite Soufriere, district development officer (DDO) East, adult education officer and also field supervisor for the Adult Education Department. Joseph also worked with the Bureau of Gender Affairs and also as programme officer, disaster management. "I can tell you that this lady is well set and qualified to run for the elections. She has fully accepted because the cry for her is loud, loud, loud. She commands respect among the youth and elderly and is expected to return that seat for us," the party official said.

When contacted, Joseph said she is a "public officer and adheres to the policy regarding public officers in politics."

"I have no comments to make on the matter at this time," she said.

The UWP may feel that the time has come for the party to recapture the Laplaine seat that it held for three elections cycles.

"We are coming back to claim this seat which was stolen away from us and Teacher Francisca will take it all the way for us," the source said.

Meantime, despite some rumblings within the DLP camp in LaPlaine, it appears that the incumbent St. Jean will remain the party's candidate.

Update: The United Workers Party (UWP)have named Francisca Joseph as its candidate for the Laplaine constituency