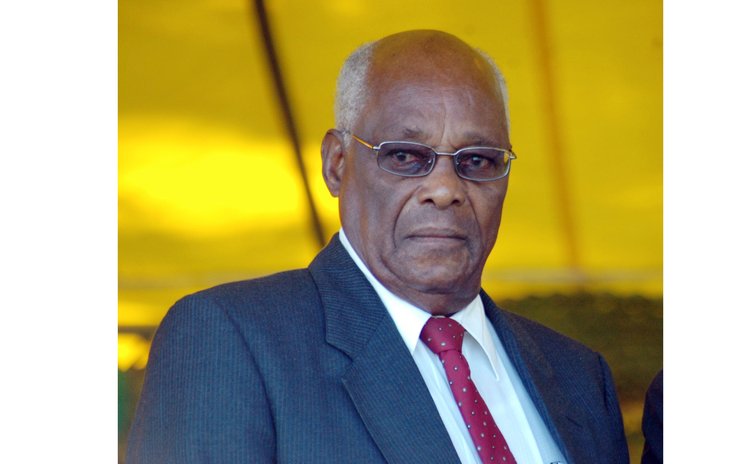 Franklin Andrew Merrifield Baron, better known as Frank Baron died today, 9 April 2016 at the Princess Margaret Hospital. He had been sick for some time.

He was Dominica's first Chief Minister; he held that position from 1 January 1960 to January 1961.

In the 1950s he was also a member of the Executive Council of Dominica.

In 1957, Baron formed the Dominica United People's Party (DUPP) and in 1959 the DUPP won the general elections and Baron became the Chief Minister.

Apart from his active political life, Baron was a successful businessman; he owned Paramount Printers and was the former owner of the Chronicle Newspaper.

Baron is the father of Francine Baron, Minister of Foreign Affairs in the Roosevelt Skerrit administration.