Freedom First Five, Plus One 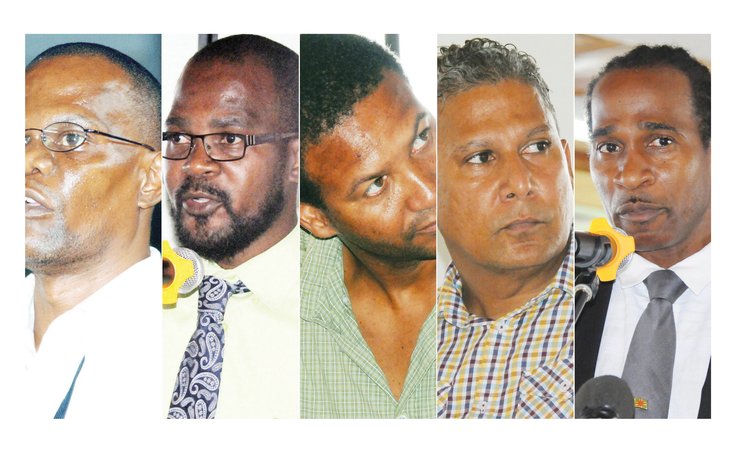 For Dominica's once-powerful Dominica Freedom Party (DFP) picking its first six candidates to contest the next general election is a big step towards the major goal of finding 21 candidates. But the party of the late Dame Eugenia Charles knows building back is not easy; it requires patience and perseverance.

"Confidence in the Freedom Party has grown tremendously," said party leader Kent Vital at a press conference last week. "A great team is being built!"

The DFP said it has also identified candidates for Castle Bruce, Cottage, Grandbay and the Roseau Valley.

"These persons can't be immediately declared due to work considerations," Vital said.