From Dr. Fontaine to Dr. Cuffy 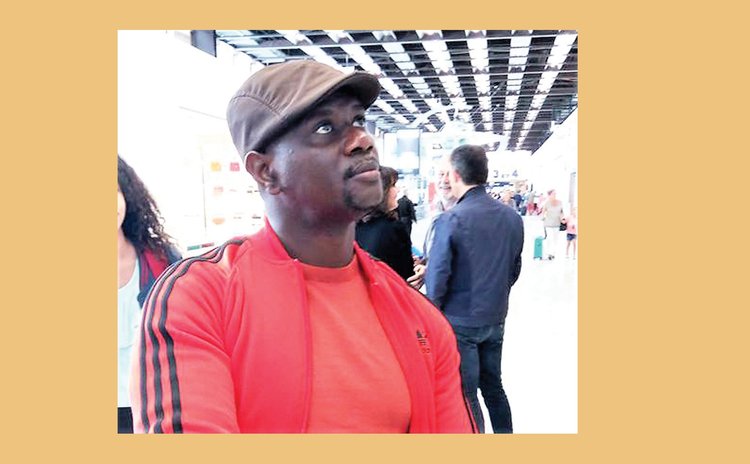 Dr. Cuffy will come up against former school principal Greta Roberts of the Dominica Labour Party (DLP). Greta is the daughter of Gertrude Roberts, a UWP stalwart who won the Grand Fond seat for the UWP in 1990, 1995 and in 2000. In 2005, Abraham Browne continued the UWP tradition in Grand Fond but he lost to Ivor Stephenson of the DLP in a close contest in 2010.

Dr. Fontaine was expected to contest the coming election again for the UWP but his assignment as senior economic and international policy adviser to the government of South Sudan, Africa may have caused the UWP to shift to Dr. Cuffy. Stephenson, meanwhile, is recovering from a stroke he suffered in May 2017 and cannot contest the up-coming election.

Dr. Cuffy is a Cuba-trained medical doctor who was recently attached to the Princess Margaret Hospital (PMH), Dominica's main hospital, where he worked for a number of years. He also once held a private practice in Roseau before moving to Ross University School of Medicine (RUSM) in Portsmouth. Ross University left Dominica in 2018 for Barbados.

Dr. Cuffy is an ardent sportsman and has represented Dominica for many years in football. He presently plays football for the Sagicor South East club. He is married to Dr. Charlotte Jeremy-Cuffy also a medical doctor. The couple has one child, a son.

"He has given a commitment to the party and things are moving. The residents see him as a very good candidate and the preferred choice of the people," a UWP source told the Sun. "Remember the DLP won that seat twice marginally with lots of controversies, and to some of us supporting the UWP we have never lost that seat hence we don't see that seat being difficult. We see Dr. Pharo as a big trump card for us who will sweep the polls".

When contacted for his comments Dr. Cuffy said: "I am on national duty with the Under 17 national football team and will not speak on this issue at this time."