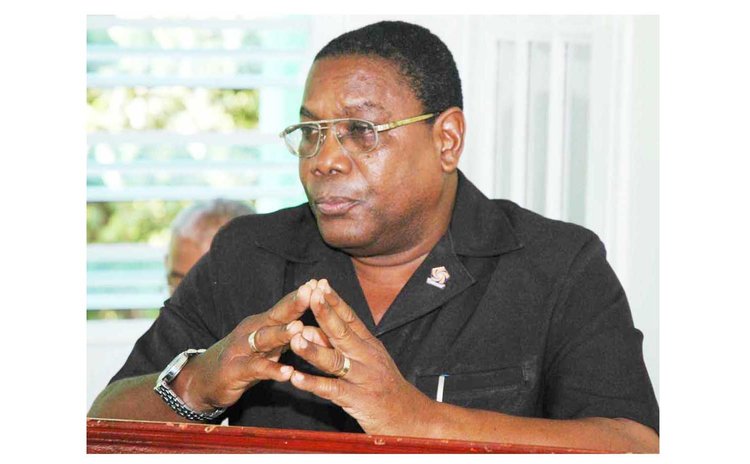 Desiree John, the wife of the late Patrick Roland John, has chosen Wednesday, September 29, 2021, as the date for his State Funeral accorded by the Government of Dominica.

In our last publication, The Sun spoke to Desiree John who attributed delays in her husband's burial to her recovery from a leg injury sustained days before his passing.

Since then, the Government of Dominica through the Cabinet Secretary issued a statement on September 10, 2021, informing the public of the settled date.

John, a former Premier, and Dominica's first Prime Minister passed away on the morning of July 6, 2021, at the age of 84 at the Dominica China Friendship Hospital (DCFH) following years of ailment.

Mrs. John told the Sun that after 48 years of marriage, their union deserves closure, and she refused to lay her husband to rest without being present at his send-off.

The widow had expressed concerns over the amount that the government disclosed to the family for her husband's State funeral as she is uncertain this figure will cover the full cost of an official funeral befitting of the First Prime Minister of the Commonwealth of Dominica.

However, the Cabinet has stated that their decision to award John a State Funeral is in accordance with a Cabinet decision of July 31, 2001.

Three days of mourning beginning September 27 to September 29, 2021, will be observed.

"The Dominican Flag shall be flown at half-staff on all public buildings in the State on the official days of mourning," the press release stated.