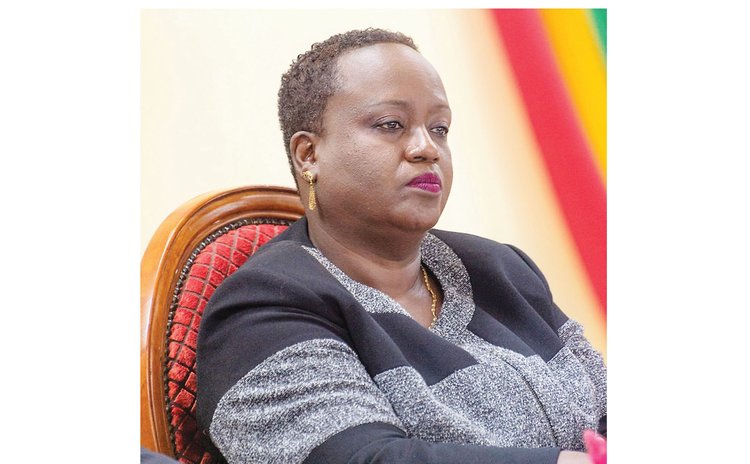 The latest move by Justice Birnie Stephenson to extend a gag order on members of the press has become the talk of the town.

Whilst the population waited with bated breath for details surrounding the now contentious matter involving alleged Indian fugitive, Mehul Choksi, the press and attorneys were once again silenced by a gag order which was further enforced by High Court Judge Justice Stephenson.

On May 28, 2021, the order was placed on the attorneys present in a Chambers hearing; however, on June 3, following a four-hour open court proceeding, the judge extended the order to the media which many people have since labeled a "suppression order" forbidding public disclosure of information on the case.

The matter in the High Court is a writ for Habeas Corpus wherein the attorneys for Choksi, which comprise local lawyers Julien Prevost, Wayne Norde, Wayne Marsh, and Cara Shillingford-Marsh, filed a petition before the High Court against the Attorney General, Levi Peter, and the acting Chief of Police Lincoln Corbette claiming that their client's detention is unlawful.

With this order issued by Justice Stephenson, members of the press dare not trespass for fear of facing proceedings for contempt of court that could end at the Stockfarm Prison.

"The undermining of the principle of open justice has been steadily increasing in Dominica. Suppression orders preventing publication of entire proceedings or aspects of proceedings have become the new norm and this must stop," one attorney told THE SUN.

It is important to note that with these orders, rarely are they accompanied with judicial reasons that carefully balance the argument between open justice and protecting the administration of justice.

"The belief is that the administration of justice is a fragile flower that can all too readily wilt if reporters are telling their readers, viewers, or listeners what is going inside their courtrooms," the attorney stated.

Whilst the lawyer agreed that with some matters information must be curtailed he noted cases such as the one ongoing is of public interest and importance hence the media should be allowed to report.

The order of the Judge has invoked action by some citizens who are demanding "transparency" throughout the trial.

On day two of the hearing, a few persons gathered outside the court. Among their demands was that Choksi is returned to Antigua and Barbuda, the country in which he gained citizenship and that the judge lifts the gag order so the public can be made aware of the details of the case.