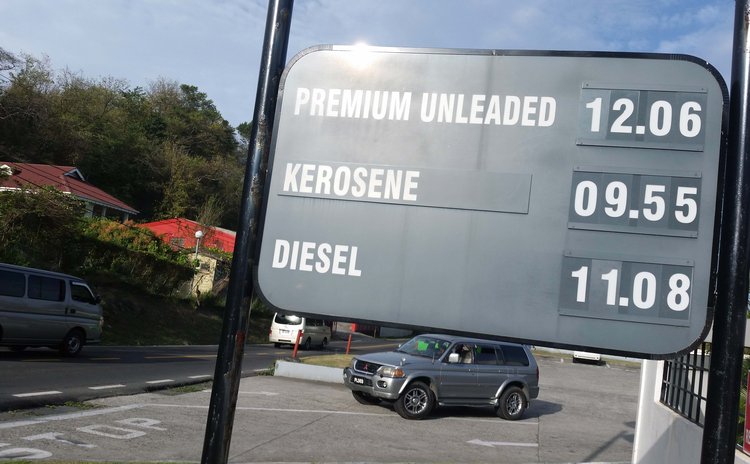 Late last week most Dominican drivers probable said "Oh, boy" when petrol prices at the pump jumped by $1.78 to $12.06 per gallon.

They were all apparently getting used to the "bon tan" of low gas prices that hovered near the ten dollar mark for a few months.

Last week was the first period since January 2015 that price moved upwards; before then prices had been tumbling.

Will gas prices go down again? Your guess is as good as anyone's, it seems.

According to an oil correspondent for the prestigious Economist magazine, if he knew the answer to that puzzle he would "be on a yacht reading The Economist rather than at a desk writing for it."