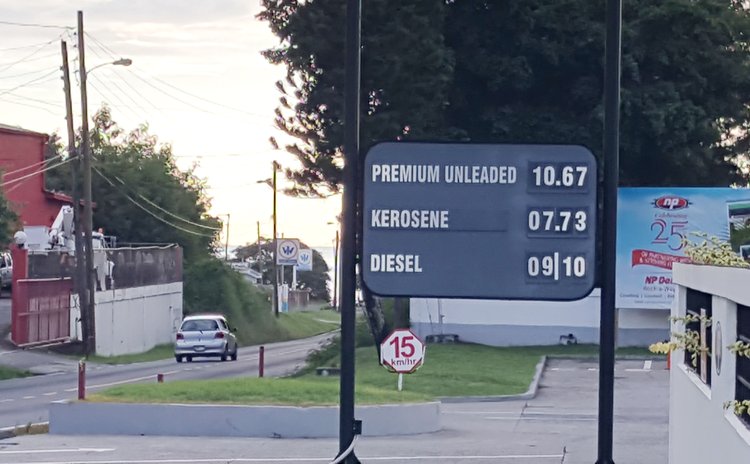 But if oil producers, like Venezuela, have their way the price of oil would go up and stay up.

About one week ago, Xinhua, the Chinese news agency, reported that Venezuela's Minister of Oil and Mining Eulogio del Pino had welcomed talks held by the Organization of Petroleum Exporting Countries (OPEC) with an eye to shore up flagging crude prices.

"We are expecting an excellent climate for dialogue between all the producer countries," Del Pino told state-run TV network Venezolana de Television, adding that some 20 states said they were willing to make a joint effort to prop up prices, which fell to record lows in 2015.

Talks was expected to centre on a Venezuelan proposal floated several months ago to freeze production at January levels in an attempt to boost prices to 70 U.S. dollars a barrel.

Venezuela noted that Russia and Saudi Arabia signed an agreement on Monday at the close of the G20 summit in Hangzhou, China, which does not remove a coordinated freeze on output.

As part of the agreement, the two countries acknowledged the need to stem excessive fluctuations in the oil market, "which has a negative impact on global economic growth and long-term stability."