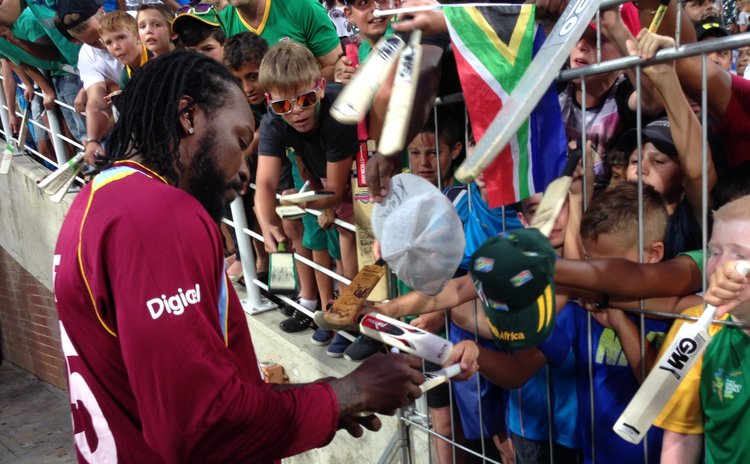 JOHANNESBURG, South Africa – West Indies coach Stuart Williams was full of praise for the team after their record-breaking run chase to stun South Africa in the second T20 International at the Wanderers, on Sunday evening.

Williams described the performance and "something truly remarkable" and added that it was great comeback following the 2-0 defeat in the Test Series. The visitors chase down the target of 232 to win by four wickets with four balls to spare – the highest run chase in T20s.

The victory gave the Windies an unassailable 2-0 lead in the three-match series – following their win by four wickets in Cape Town last Friday night. The third match will be played Tuesday night in Durban.

Chris Gayle blasted 90 from just 41 balls – including nine fours and seven sixes – to win his second Man of the Match award in a row. He added 152 for the second wicket with Marlon Samuels (60) – the highest partnership in this format.