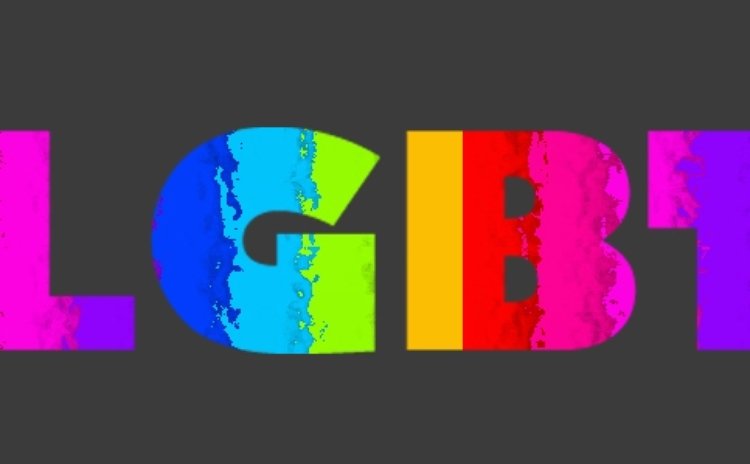 Olson (not his real name), 31, works at a private sector entity and seems happy with his job. He dresses in tight fitting clothes, leading to speculation about his sexual orientation. Olson is indeed gay, and while some family members and close friends have been told, "I don't advertise it," he says.

Olson would much prefer to be open about his sexual preference, to "walk in town and hold (his male partner's) hand". But he knows this could mean trouble.

"My safety would be my biggest concern," he tells The Sun. "There have been a few acts (of violence) on LGBT members, they were just attacked because they looked at somebody funny, or give a funny stare, they've been pelted with stone, or chased. There are certain places that I would not walk in town. I just don't feel safe walking in town."

Among those who watch "and make assumptions" are his co-workers, but Olson would not dare tell them.

"They are pretty homophobic."

Marsha (not her real name), 25, is self-employed and describes herself as easy going. You would be forgiven for thinking that she carries some masculine mannerisms and people who interact with her can deduce she's a lesbian. But Marsha is not about to tell the world. "I don't broadcast it. The people closest to me know, but it's not something I have to announce," she explains.

And while Marsha isn't as worried about her personal safety as Olson is – she says that Dominicans, the men in particular, are more hostile to gay men than they are to lesbians – she is familiar with the insults.

"Right now young kids (are) using derogatory terms (towards gays and lesbians) even at a very young age."

The experiences of Marsha and Olson are typical of what they see as the inherent hostility and intolerance towards the growing lesbian, gay, bi-sexual and transgender (LGBT) community here.

They complain of a country, from the proletariat to the highest levels of government, that discriminates against them.

The organization which seeks equality for minorities here, Minority Rights Dominica (MiRiDom), goes as far as stating that members of the community are denied their human rights because of "their natural orientation".

At a meeting last July with a select group of Cabinet ministers and other government representatives, MiRiDom made a case for repealing the so-called buggery laws which make it illegal for men to have sex with men, even in the privacy of their bedrooms.

Despite that meeting and pressure from organizations like Amnesty International, nothing has changed.

However, no government in the region is as well placed as Dominica's to be influential in the LGBT movement, argues Corey Sandiford, an independent Barbadian consultant who has advised regional LGBT organizations on political issues likely to impact on regional governments' prioritization of LGBT rights.

He notes the "high level of political strength and capital" that the prime minister and the ruling Dominica Labour Party (DLP) possess "to legislate at the domestic level, and have been serving long enough to lead by example at the regional level."

"The Prime Minister's recent publicly stated position on issues of decriminalization has indicated unwillingness on his part to submit the issue to public and political debate in his country," Sandiford tells The Sun.

"Prime Minister Skerrit's approach may perhaps best be described as 'indifferent' toward tackling same-sex issues at this time, rather than discriminatory. He has acknowledged that anti-homosexual laws exist in Dominica, while in turn suggesting that Dominica does not enforce its law against homosexual activity (at least in private homes). Since he subsequently indicated that, while he was open to meeting with LGBTI advocacy groups to give them the opportunity to air their views, he ultimately held no intention of taking the issue to Parliament for debate, we are left to conclude that the prime minister feels no sense of urgency to act on matters of a progressive nature until his public statements suggest otherwise."

Which takes us back to Olson, who, unlike MiRiDom, does not list removal of the anti-sodomy laws as his top priority. What he wants is leadership on the issue from the government.

"I want them to begin a national dialogue and promote acceptance, tolerance and ensure that there are policies in place for protection," he says. "I am not a big supporter of removing the buggery law in and of itself in that if it is removed tomorrow it will not change the mindset of the people. My concern is not if they are going to arrest me, my concern is if somebody is going to beat me up."