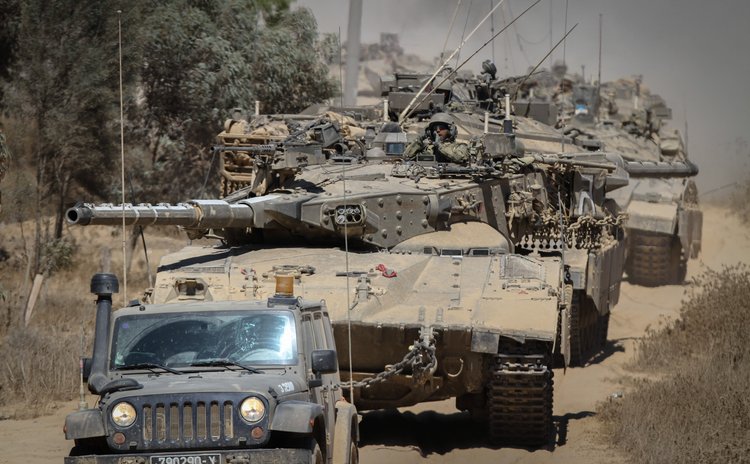 GAZA, Aug. 2 (Xinhua/Sun) -- The number of Palestinians killed in Gaza in an Israeli offensive in the territories rose to 1,654 on Saturday, most of the them civilians, a health ministry spokesman said.

More than 8,900 others were wounded in Israel's military campaign, which entered the 25th day on Saturday.

Two-thirds of the dead and wounded were civilians, including women, children and the elderly, said Ashraf al-Qedra, the health ministry spokesman in Gaza.

The latest Palestinian casualties included six people from the same family, who were killed in an Israeli air strike on their house in the southern Gaza town of Rafah early Saturday morning, al-Qedra said.

A 54-year-old man was killed when Israeli war jets struck a mosque in the northern Gaza Strip town of Jabalia, Al-Qedra said. Thirty others were wounded, many seriously, in the attack.

According to Palestinian official data, more than 400,000 Palestinians, or one in four of the total population in Gaza Strip, were displaced in the Israeli military assault.