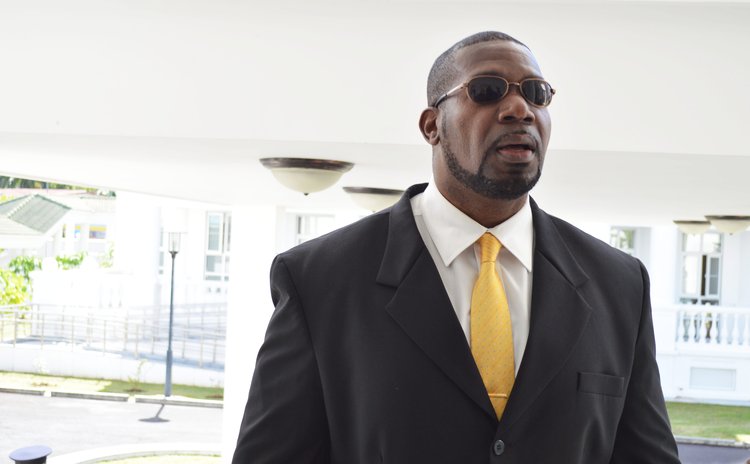 Permanent Secretary (Ag.) in the Ministry of Tourism and Urban Renewal, Gerard Jean-Jacques has earned the title of Doctor of Philosophy in Political Science, a release from Press Secretary Kamala JnoBaptiste-Aaron said.

The Université Laval in Quebec, Canada conferred the title of Doctor of Philosophy in Political Science on Jean-Jacques for successfully defending his thesis on May 9, 2016.

"Jean-Jacques commenced his programme at Laval in Quebec, Canada in 2011. He returned to Dominica in 2013 to continue field research on the IPO.

"Dr. Jean-Jacques grew up on Cork Street in the capital city Roseau and is the son of Ruthine James, a janitor and roadside vendor and deceased Hubert Jean-Jacques a peasant farmer".