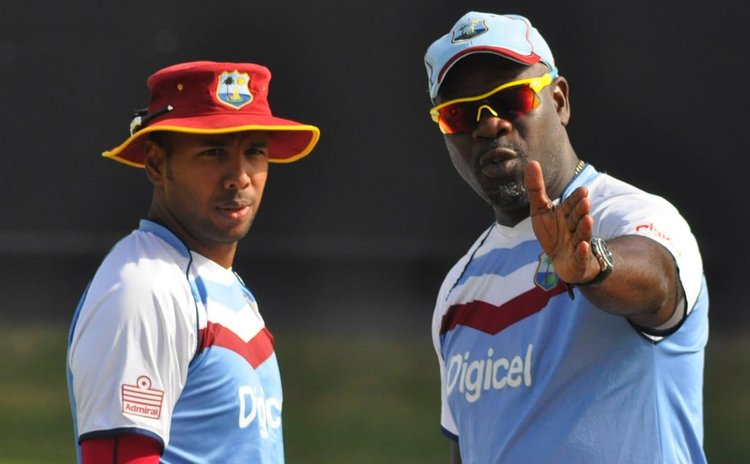 "The WICB wishes to express its gratitude to Mr. Gibson for his unwavering commitment and professionalism during his tenure as the Coach of the West Indies team," the release stated.

"On behalf of the Board and West Indies cricket as a whole we express our gratitude to Ottis for his work, particularly in coaching the team to winning the ICC World Twenty20 in 2012, and offer our best wishes to him in all his future endeavours," Mr. Muirhead said.

Team Manager, Sir Richie Richardson, will take charge of the team on an interim basis for the series against Bangladesh which will be played in Grenada, St Kitts, St Vincent and St Lucia.