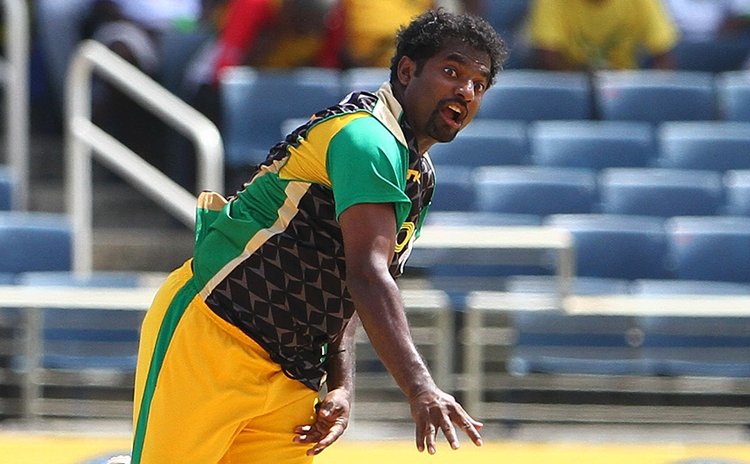 Tuesday, April 1st 2014 – Kingston, Jamaica: The Limacol Caribbean Premier League has today confirmed a stellar line-up of cricketers registered to take part in this year's competition. Today's announcement includes the six International Franchise Players (IFPs) chosen by the teams, and all of the players entering the 2014 Draft, which takes place this Thursday in Kingston, Jamaica.

Vying to join the six IFPs in the Biggest Party in Sport will be global stars like Shahid Afridi, Kevin Pietersen, Kumar Sangakkara and Daniel Vettori, as well as more than 100 Caribbean players, who will all enter the 2014 Draft.

South Africa seamer, Vernon Philander, who tasted CPL success last year with the Jamaica Tallawahs, is hoping to return to the competition for a second year alongside Herschelle Gibbs, who played for St. Lucia Zouks in 2013. 23 South Africans in total will go into the Draft, including current Proteas stars, Robin Peterson and Lonwabo Tsotsobe.

CPL 2014 will give cricketers from across the Caribbean the opportunity to play with and against some of the best players in the world. Up and coming cricketers, such as Nicolas Pooran and Jason Holder, will enter the Draft alongside Windies test stars like Shivnarine Chanderpaul, Tino Best, and current World T20 players, Samuel Badree, Dwayne Smith and Krishmar Santokie.

"I loved every minute of the Limacol Caribbean Premier League last year. It's always fun playing with Chris Gayle, and the crowds were brilliant, so I'm really looking forward to coming back to the Tallawahs to defend our title."

"CPL gives Caribbean players the chance to make their name against some of the best cricketers in the world and prove that we have what it takes to play at the highest level. I can't wait to be involved again."

"I've heard great things from everybody who took part in CPL last year so I jumped at the opportunity to enter the Draft. The Caribbean has always been home to some of the biggest hitters in the world, so I think I'd fit in well!"

"I'm thrilled by the quality of the players in the Draft this year, which includes a great mix of established international stars, T20 specialists and exciting Caribbean talent. Word has obviously spread about CPL, and with the high standard of cricket and the unique Caribbean carnival atmosphere, this year's competition will be, without doubt, the Biggest Party in Sport."

The Draft takes place at Chris Gayle's Triple Century Bar in Kingston, Jamaica, on Thursday 3rd April at 2:30pm (Central) (7:30pm GMT), and will be streamed live at http://cplt20.com/draft. Each Franchise team will have a squad of 19 players, and each squad will comprise of two pre-selected players - one West Indies Franchise player (WIFP) and one International Franchise Player (IFP), to be selected by the Franchise. Each Franchise must have one WIFP and one IFP in their squad of 19 players, and a maximum of three additional overseas players. Six players from each team must be registered to the local cricket board for the home territory or country of the Franchise, and be nationals of that country.