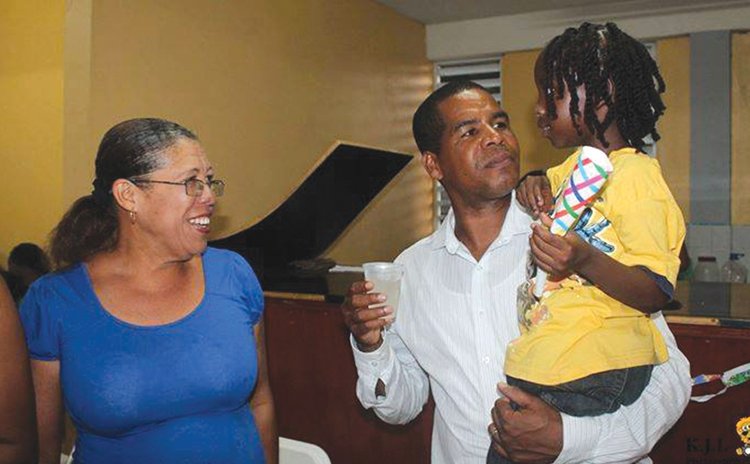 While Roseau South Member of Parliament Joshua Francis is obviously finalising plans to bow out of active politics, officials of the ruling Dominica Labour Party (DLP) say the party is not preparing, believe that or not, for the inevitable bye-election.

And to add to the political intrigue, the opposition United Workers Party (UWP) seems to want Francis to remain as their man in Roseau South since the UWP fears that it could very well lose that seat to the DLP in a bye-election. For the UWP, it appears, has come to realise that a bird in a cage is always worth two in the forest.

"He (Francis) needs to get things sorted out and do his constituency's work; nothing is saying that he has to resign...the UWP does not want to lose that seat", a top UWP official who did not want to be named because he was not authorised to speak on the issue, said to the Sun.

And even Francis's right-hand man in the constituency, Peter Greenaway, seems to be adding to the confusion when he told the Sun that a bye-election in Roseau South is not on the horizon.

"I am not aware of any pending resignation," Greenaway said. "The man is going nowhere and he has the full backing and support of his constituents".

And an active DLP operative in the constituency, who also requested anonymity, uttered similar words to the SUN about Francis's resignation and a subsequent bye-election in Roseau South.

"In fact, Joshua is more on the ground than ever. At the beginning there was lots of talk about that but not now," he said. "Joshua is going nowhere I can tell you that much. We as the DLP have made no plans and are making none at all. Last week, Joshua was feeding his people with chicken & chips. The issue of bye-election is just not on the agenda".

Recall that on the front page of the 1st August 2016 issue, the SUN reported in an article entitled "Sikiwi to vacate seat" that Joshua Francis, the parliamentary representative for Roseau South, was about to resign and then leave active politics.

The Sun said Francis was on "a self-imposed sabbatical" since his dismissal from the position of deputy political leader of the opposition United Workers Party; he had also been absent from the last two sittings of parliament.

The major cause of the problem for the politicians in Roseau South is that Francis, an attorney-at-law, is accused of inappropriate behaviour with a minor and is awaiting a court decision on whether he should, or shouldn't, be charged with an offence. Last week Judge Bernie Stephenson allowed Francis's request for judicial review but refused a submission by Francis's lawyers for access to certain documents related to the case.

In the meantime, Francis maintains that he is still a member of the UWP and the parliamentary representative for Roseau South. But reliable sources close to MP said he was actively making moves to vacate the Roseau South seat.

Francis told the Sun last week that he was expected to meet with the executive of the UWP in September to discuss his situation and the party's position.