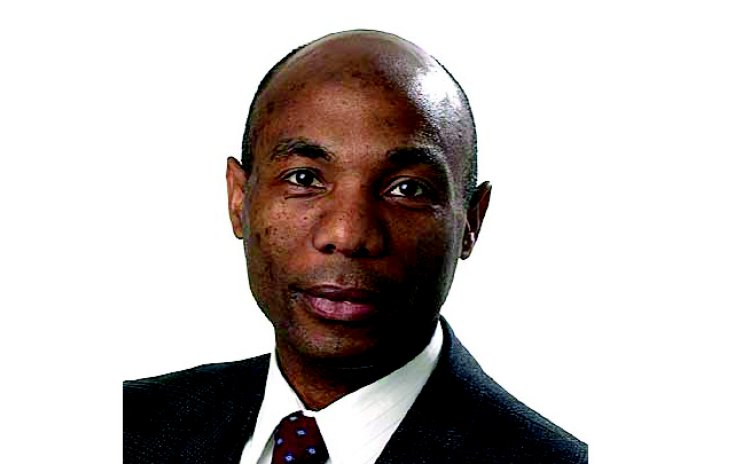 On December 1, 2015 a new day will dawn at the Eastern Caribbean Central Bank (ECCB). That's when a new Governor will replace Sir K. Dwight Venner who has been in that post since 1989.

A well-placed source told the Sun that The Monetary Council i.e. Finance Ministers of the OECS, have met and have approved the recommendation of a "search team" to find a new Governor.

Sir Dwight leaves his St. Kitts-based office on November 30, 2015; he was on contract for the past two years since he occupied the post past the retirement age.

"The search team…went out and they made a couple of selections and interviews. They had a number of applicants. They've narrowed it down to three applicants and they have indicated a preferred applicant," Monserrat's Chief Minister Victor Banks said in an interview with WinnFM radio in St. Kitts recently.

Leon was selected and he has accepted the appointment, the sun has been told.

Dr. Leon is a senior resident representative for the International Monetary Fund (IMF) in Jamaica. He was a deputy division chief in the Middle East and Central Asia department at the IMF; he has been at the IMF since 1996.

The new governor is taking up his position during a critical period in the history of the 32 year-old ECCB. The economies of the region are in shambles as the islands continue to be plagued by high levels of joblessness, crime and under production. Dr. Leon's vision, management and leadership style will therefore determine the path of the Monetary Union.

"So he has to play a pivotal role in ensuring that they are well informed and apprised of the issues and continue to exert the kind of leadership that ensure that this formidable task that he is undertaking is done to the best of the ability and to the benefit of the region," Chief Minister Banks told WINNfm speaking of the yet un-named new governor.

The SUN tried reaching Dr. Leon for comments on his new appointment but calls to his phone went unanswered.