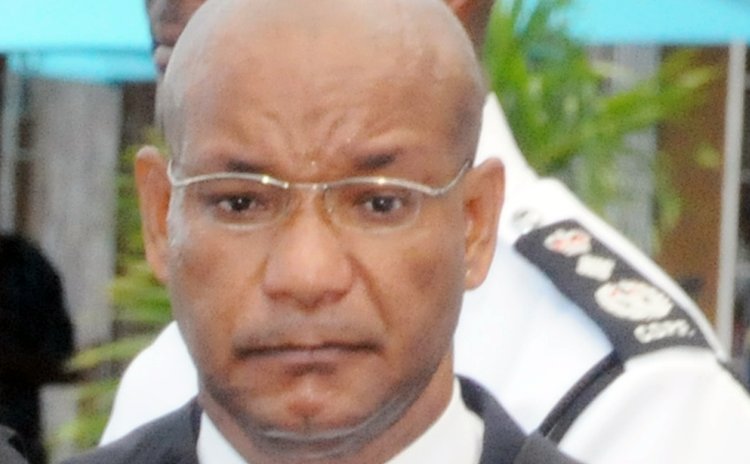 Dominica will become the first country in the Eastern Caribbean to implement the multipurpose identification card as it seeks to make and implement changes in the public sector from manual to digital. Dominica's government intends to provide the card through the OECS Electronic Government for Regional Integration Project (E-GRIP) said Ossie Walsh, Acting Registrar of the High Court.

"The development objective of E-GRIP is to promote the efficiency, quality, and transparency of the public services through the delivery of regionally integrated e-government applications that take advantage of economies of scale," he said. "In essence, the plan is to improve the quality of service offered by Government offices to the general public whereby several aspects in the governmental service are being up graded from manual to digital…the whole focus is for going digital. The Customs and Income Tax Departments have seen that change and now the civil registry."

Walsh said the governments of Grenada, St. Lucia and Dominica have received a soft loan financing in the amount of 1.5 Million Special Drawing Rights (SDRs), equivalent to US$ 2.4 Million, from the World Bank for implementation of E-GRIP. The project, he says, seeks to address some of the huge challenges of size and isolation faced by Small Island Developing States and the Dominica Government was spending US$ 1.8 million to upgrade the facility.

"The Canadian Bank note is the entity which government has contracted to undertake that project and before the end of the year we should see the issuing of certificates electronically through e-government," he said.

Walsh said that coupled with that is the "multipurpose identification project" with the main focus being to issue cards to persons (citizens) enrolled in the system.

"Dominica does not have an ID card for its citizens unlike other islands…so the project is being implemented in Dominica first as a pilot project," he said.

"Is it possible to use one card to do a number of businesses in the country? I say yes it is. Why have several cards to do different issues in the country whereby you can use one card for a multiple reasons," he said.. Government needs to decide at what age to issue the card which will protect one's identity…and like St. Lucia it is being issued at age five so the onus is now on government to make that decision," he said.

That card Walsh explained can be used to access the traffic data of drivers, social security and by the electoral system. The important thing is being able to access the data and identify the person properly and accurately.

He dismissed claims that the card is not needed and said that after it has been implemented in other areas according to law will also kick in. The electoral office will be responsible for issuing the card but the vetting process will be done at the law library.

The issue of ID cards has become a highly contentious political topic over the past few years. The opposition parties have demanded voter identification cards (V-ID) and the cleaning up of the voters list to ensure free and fair elections. But the ruling Dominica Labour Party argues that the issuance of single purpose VI-D cards was too expensive and that a national ID Card would suffice. Chairman of the Electoral Commission Gerald Burton is holding discussions with representatives of the political parties on the matter.