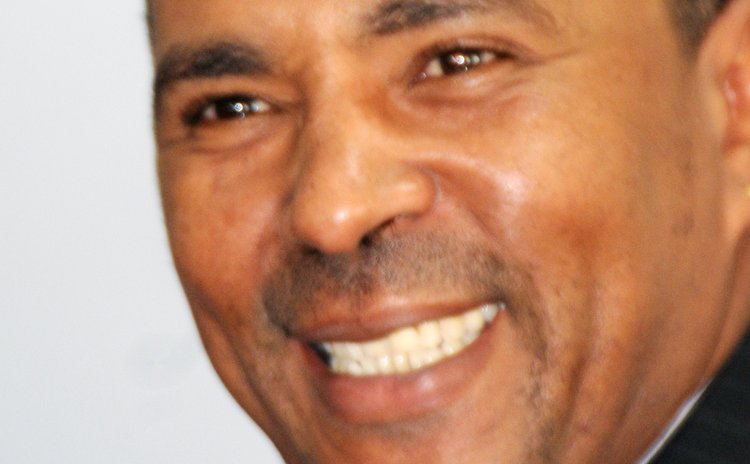 Dr. Kenneth Darroux, Minister for the Environment, Natural Resources, Physical Planning and Fisheries has disclosed that talks are in an advanced stage with the World Bank for over EC$ 90 million for projects to make Dominica more climate resilient. Darroux made the disclosure during a press conference on Wednesday.

He said the Cabinet approved the plan in 2012 because traditional ways of addressing climate change and environmental issues was really not producing anticipated results.

The project is expected to be implemented over a 4-5 year period; it is a continuation of a process which started a few years ago when the Pilot Programme for Climate Resilience (PPCR) was launched in which Dominica was one of six pilot countries in region. The aim was to produce a strategic document to guide Dominica towards climate resilience.

The financing allocation for Project Management and Monitoring during implementation will cost EC $4.74 million.

Dr. Darroux said a grant of EC$ 5 million will be provided for the setting up of what he called a project management unit. Part of the responsibility and will also involve the processing of the project package to be submitted to the World Bank.

The EC$ 5 Million will also be used for the purchase of equipment, vehicles, as well as funding of working team to get the project started.

"We have been allocated funding from the climate investment fund in the amount of US$ 21 Million, of which US$ 12 Million is grant financing and US$ 9 Million is what you call highly concessionary financing".

"So we are talking about a total investment package of US 38 Million approved by cabinet," he pointed out; and added that this investment package will seek to begin addressing the deficiency that was identified in the strategic programme of climate resilience.