Government Updates on New Infrastructure and Projects in Dominica 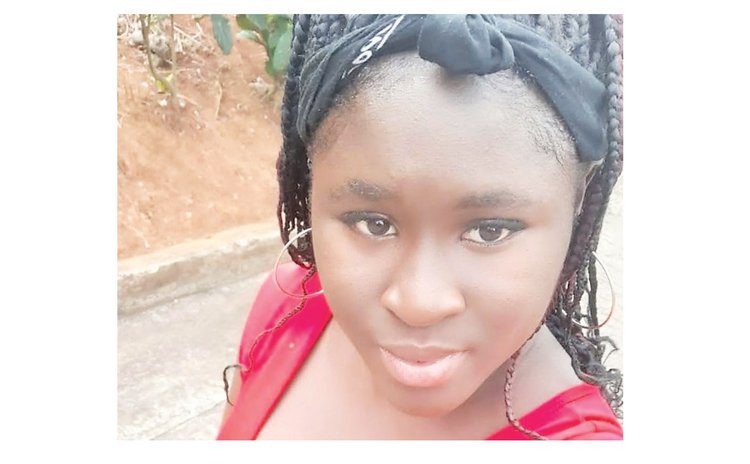 Small businesses in Dominica are to receive the stimulus that the sector needs to survive the COVID-19 pandemic.

That was among a number of programmes and projects that Prime Minister Roosevelt Skerrit and members of his cabinet revealed at a press conference at the Ministry of Finance conference room on Wednesday, March 17, 2021.

Prime Minister Skerrit, who is also the Minister of Finance, said government is continuing its contribution to small businesses by providing the necessary finance for growth and viability.

PM Skerrit added that the Agricultural and Industrial Development Bank (AID Bank) will be providing $30 million over a 3-year period for on-lending to businesses. In May 2021, the government is to provide the AID Bank with a cheque of $27 million that will go towards small businesses, he said.

Mr. Skerrit reiterated that his government has been prudent with the management of state resources.

He said: "When Hurricane Maria hit us, one of the reasons why we were able to bounce back faster than many anticipated or projected is because of the prudent and frugal management of our resources. When needed we had over $3 million in the bank saved from the CBI funds, and we were able to use this to buy food and supplies and building materials for people to get out of the shelter as quickly as possible."

Another project that the Cabinet's press conference addressed was the on-going construction of China Friendship Hospital financed by the government of the People's Republic of China; it is being constructed to by Horne Construction Engineering Company at an estimated cost of US$ 40 million.

"The hospital is going to be state of the art; it should be a hospital we could all be proved of," said Health Minister Dr. Irving McIntyre.

Dr. McIntyre also provided an update on COVID-19. He said Dominica has received 30,380 dozes of the Astra-Zeneca vaccine manufactured by the Serum Institute of India, which has cleared all three phases of its trial, and has been given the emergency-use listing. Dominica has also received 19, 638 of the Sinovac vaccine from China. About15,000 Dominicans have received their first dose, Dr. McIntyre said.

"We would like 70 per cent of the population to be vaccinated, allowing us to go back to a semblance of normalcy and return to a sustainable level of economic life," he said.

Dr. McIntyre hopes that that level of immunity will happen before the next tourist season. In addition, several health centres have been opened.

The conference was told that Dominica was the first country in the English-speaking Caribbean to reopen schools fully following the pandemic without any major health issues. Minister for Education Octavia Alfred congratulated the teachers and principals of secondary and primary schools for their efficient management of full in-person classes since the start of the 2020-2021 academic year.

Meanwhile, Dominica's airports are open, but seaports are only open to yachts at the moment. The government said cruise ships are ready and willing to come back to Dominica for the cruise tourism season.

The tourism accommodation sector has been growing, the Government said, pointing to the construction of seven new hotels and resorts generating total investment of EC$950 million. These projects have generated 471 construction jobs and 470 permanent jobs, the government said.