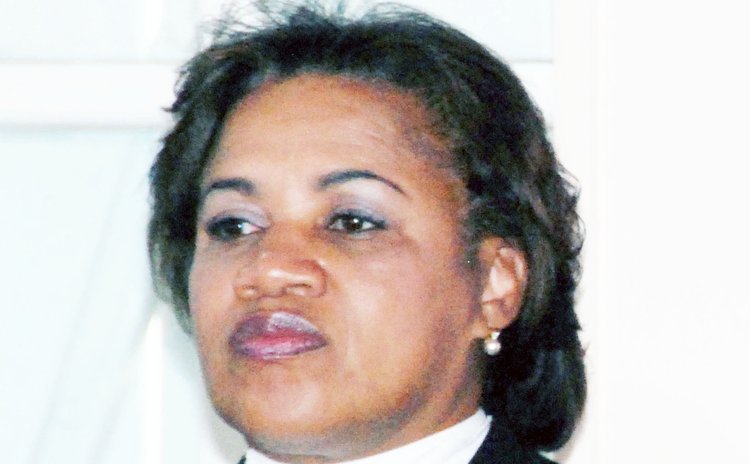 The finance needed year after year by the Eastern Caribbean Supreme Court (ECSC) for the operations of the courts in the nine member countries and territories continues to be of grave concern to the judiciary of the ECSC.

Chief Justice of the ECSC Chief Justice Dame Janice A. Pereira re-echoed that concern during her simulcast to the member countries and territories from St Kitts & Nevis Supreme Court on Tuesday September 18, 2018.

The Roseau High Court convened at the House of Assembly following an ecumenical prayer service at the Cathedral Chapel.

During her address, Dame Janice Pereira lamented the poor facilities in which some of the courts in the sub-region had to carry out their functions. Hurricanes Irma and Maria did not help matters with the British Virgin Islands Court having to relocate to St. Lucia via technology, with Dominica's Court of Appeal matters also having to be dealt with in St. Lucia through telecommunications technology which made for a paperless administration of justice.

The Chief Justice noted that the court did not have its own consolidated funds. The court had to seek approval each year for its operational budget. Even so the court was constantly faced with asking governments to honour their financial obligations. She put the indebtedness to the court by some of the governments at over $22 million.

This failure, continued Dame Janice Pereira, undermined the administration and delivery of justice which gives the impression, that he who pays the piper calls the tune, or put another way, the influence of governments over the judiciary. That situation does nothing to dispel this perception or add to the principle of the separation of powers between the legislature, executive and judiciary.

Dame Janice Pereira stated that it was time that proper financial strategies were put in place for the full and effective operations of this court. She called on all the governments to address that situation and to remove once and for all this perceived notion carried by many across our region.

The court, meanwhile, since 2016 had been busy pursuing its reform process aimed at improving the quality of justice. Consequently, the Eastern Caribbean Supreme Court sentencing guidelines project was well under way. It was long recognised that the court should continually find ways to improve. Over time it became increasingly apparent that the sentencing process in an OECS trial was being approached differently. The issue of sentencing in the criminal justice system was of the utmost importance.

The British and US were funding the reform process. A committee comprising of esteemed legal professionals was established in July 2017. The guidelines will be for use by judges and magistrates and will address drug related matters, firearms, theft, robbery and sexual offences in the first series of guidelines. Thereafter, additional guidelines will be rolled out.