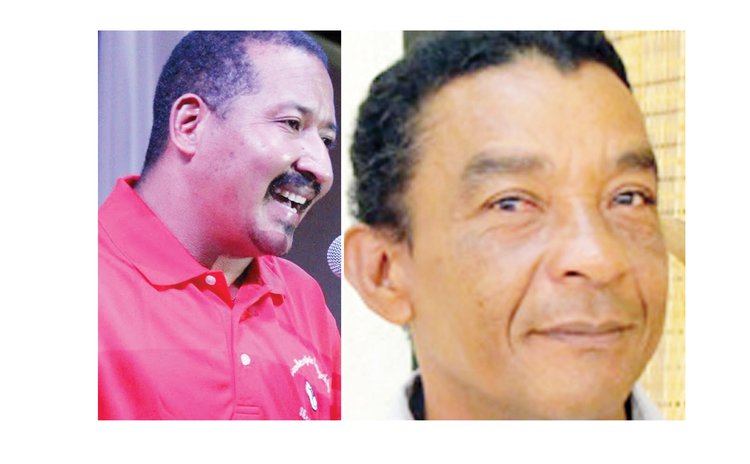 A major search is on in the Kalinago Territory for political representatives of the two leading political parties as the date for new general elections draws closer.

The Sun has learned that the ruling Dominica Labour Party (DLP) will most likely replace Dr. Cassius Darroux, the incumbent parliamentary representative, with Kelly Graneau (yes, Kelly Graneau) who is apparently on the cusp of resurrecting his political career.

On the other hand, the opposition United Workers Party (UWP) is actively lobbying a primary school teacher and a medical doctor to represent the party in this important constituency. At their request the Sun will not reveal their names because the selection process is still on-going although "the doctor" seems to be the preferred candidate at the moment. "We are speaking to them and I am not at liberty to say anything more on the matter," said Joshua Francis, UWP deputy political leader.

A well-placed source in the Territory told the Sun that the DLP's incumbent candidate, Dr. Cassius Darroux, who won that seat in the 2014 general elections had lost popularity and will be replaced.

"The constituency is not being managed by the parl rep but is being micro managed by the Prime Minister...that's why you have all that confusion and chaos," the source said.

The source continued: "Since the hurricane the Government has spent lots of money in the Territory, in excess of $2million, but if you walk around it remains the same. People have not built because they have used the money to do all other things than building and they tell you that they will vote the Labour Party because they will get more. The people are just not ready because once the Skerrit cabal comes around and gives money they are gone."

When the Sun asked Dr. Darroux whether he would be the DLP candidate for the up-coming election he answered: "I will not discuss if I will be a candidate in the upcoming general elections. I will leave that for the political leader."

Graneau has had a successful track record as a candidate for the DLP in the Kalinago Territory. He first won in 2000 and again in 2005 before handing over the baton to his brother, Ashton Graneau, in 2009.

The UWP last held the Salybia seat, through Francois Barry, in 1995.

Efforts at reaching Kelly Graneau for a statement on his possible return to national politics were unsuccessful. But a source revealed that Graneau says he will return if "push comes to shove and they can't find anybody." At the last Independence Day celebrations, on 3rd November 2018, Kelly Graneau received the nation's second highest award, the Sisserou Award of Honour.