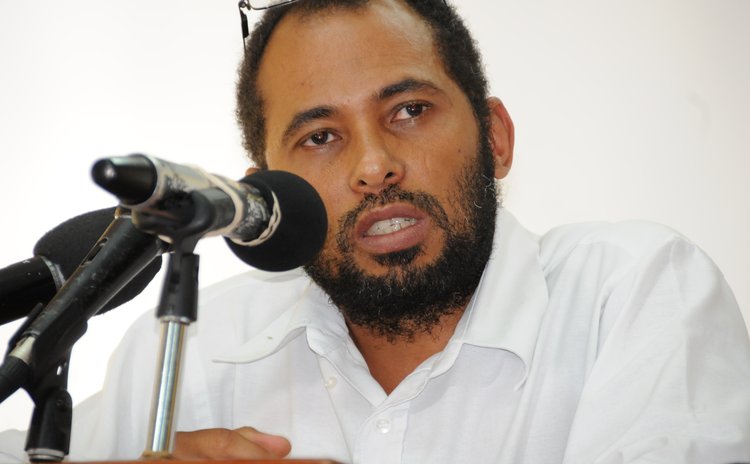 A group made up of church, business and civil society leaders has been meeting regularly since Wednesday 31st January 2019 to dissolve the road blocks to electoral reform.

But that group has been keeping its discussions to itself until recently.

Before the formation of the new group, for many years Government, the opposition United Workers Party (UWP) and the Concerned Citizens Movement (CCM) have been at loggerheads over the issue of electoral reform.

The "opposition" says they want the voters list to be cleansed, voter ID cards to be issued and access to state-owned media to be sanctioned if Dominica is to have free and fair elections.

Antony Le Blanc, one of the spokespersons of the group, said in a message to members, subsequently obtained by the Sun, that the group has two main objectives: to realize a sanitized list of eligible voters and each elector to be issued with a valid ID.

"As part of our efforts, on Monday 18th February 2019, we met with the Chairman of the Electoral Commission, the Chief Elections Officer, and the Electoral Office's Public Relations Officer in order that we could understand from them first hand their limitations, constrains and actions in realizing the necessary electoral reform that has been requested and desired", LeBlanc said in the message. "We were able to make a few recommendations to them which they believed need further considerations and thus asked that we submitted those in writing. We have since submitted these recommendations along with, and supported by, a legal opinion which provides an overview of the administrative matters that can be addressed in the effort of electoral reform."

He continued: "We also had scheduled meetings with the Concerned Citizens Movement (CCM), the opposition parties (DFP and UWP) and the ruling party (DLP) on the 26th and 27th February 2019 in an effort to obtain from them first hand their concerns and issues about the pace, hindrances and other matters which in their opinion hinders the effective progress to attaining the necessary electoral reform and to provide any recommendation they may also have to effect the same."

LeBlanc disclosed that the group also met with President of Dominica His Excellency Charles Savarin on 28th February 2019 to apprise him "of our work and request his support".

"We have written to Prime Minister Roosevelt Skerrit but have not obtained a schedule date to meet as yet.

A rescheduled meeting with the DLP on Wednesday, 13th March 2019 did not materialize.

The Group met on Tuesday 19th March with the unions and other interest organizations to apprise them of the progress made so far and to allow them the opportunity to contribute ideas and resources where necessary.

Asked to give further comments on discussions held so far, LeBlanc declined saying: "We will meet the press very soon where we will discuss with them in details what we have achieved so far."

Since the electoral reform debate started, a major point of contention has been the proposed amendment to the law, by the DLP government, for confirmation or registration of Dominicans living overseas, by the Electoral Commission.

Again, in August 8, 2018, the government tried introducing two Bills: the Registration of Electors Act 2018 and a revised House of Assembly (Amendment) Act 2018. That Bill was also scrapped before a High Court ruled on an injunction filled by Loftus Durand of the CCM.

The Judge said there was no need to rule on the merits or demerits of the injunction since the Bill was already scraped.