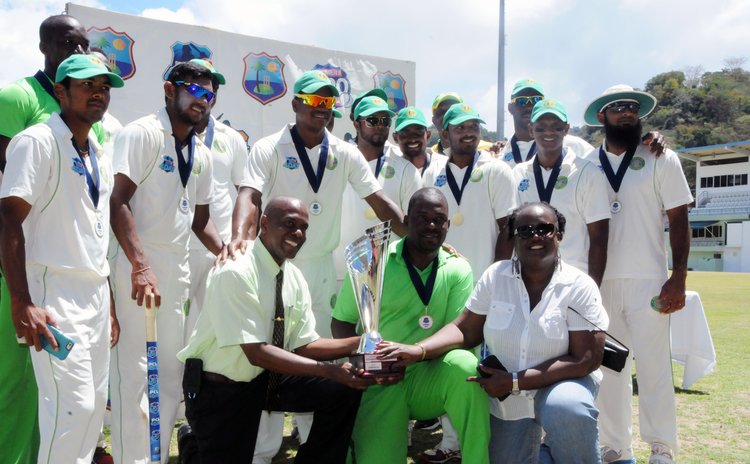 Windwards needed 31 more to avoid an innings defeat when play began this morning but before lunch they had lost their four remaining wickets for the addition of just 21 runs in hot and bright conditions in Roseau, Dominica's capital.

Result: Jaguars won by an innings and 10 runs.