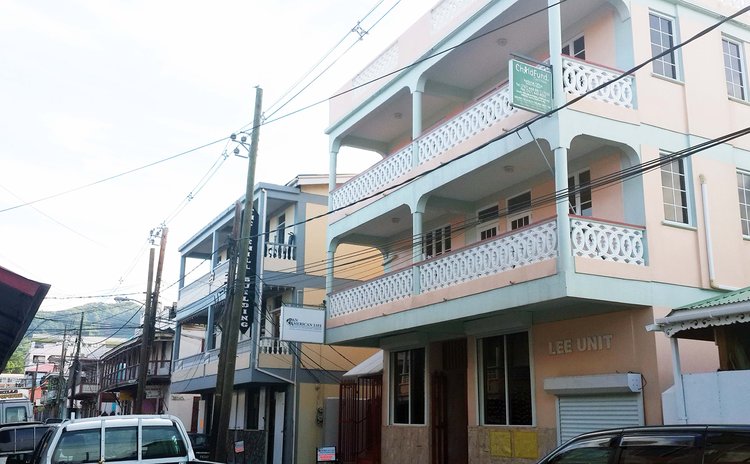 A source close to Child Fund gave that pending-closure information to The Sun and it was confirmed by Durval Martinez, the national director of Child Fund in Dominica.

Reasons for the closure, we were told, is that the organisation is to concentrate its resources more on Africa and Asia.

"They have been graduating the Caribbean for this and so have drawn up a five year strategic plan that should see us through," he said. "The board has taken this decision and there is nothing that we can do but we need time to inform our over five thousand sponsors…we have already informed our 95 staff members."

Martinez said that he had intervened on behalf of the St. Vincent and Dominican staff to ensure that the organisation considers their future when the closure comes.

"It's a very delicate situation, we are not denying that but we want the media to give us time to inform families, sponsors and local partners," he stated.

As Child Fund starts its winding down programme, the organisation is not taking in new sponsors. Martinez said that since the Fund's financial year runs from July to June, it has already outlined a budget for projects which will be implemented with the help of sponsors.

"It is now slow…we need the funding from the sponsors and so we have to time this. We intend to make the preannouncement in December and the final announcement in March 2016 with closure set for July/August 2016. We have to also inform the Prime Minister about this," he said.

He described the situation as "unfortunate" because almost 100 workers will be affected and over 3,000 Dominican children stand to lose sponsorship.

Child Fund works with families and communities to support children at each stage of their development, promoting children's well-being, knowledge and skills so that they may participate in society to their fullest potential.

"Child Fund has closed its doors everywhere else in the Caribbean besides Dominica and St. Vincent & the Grenadines and this decision comes as no surprise," Martinez said.

All efforts at obtaining comments from the Child Fund international office have so far proved futile.