Has MiriDom tried to meet Skerrit? 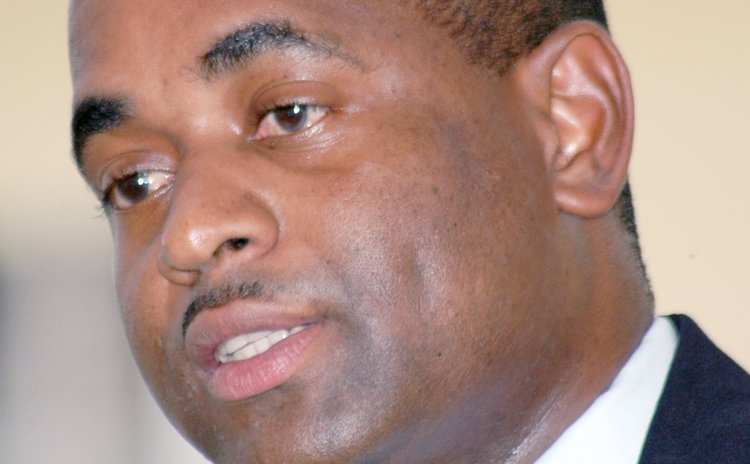 An official of Minority Rights Dominica (MiriDom) is questioning the accuracy of a statement that Prime Minister Roosevelt Skerrit made in the press last week.

Prime Minister Skerrit reportedly told the press that a request was sent for his Government to meet with MiriDom but no response was received. The opposite, apparently, happened.

"We are prepared to meet with MiriDom at any time," Dominica NewsOnLine said PM Skerrit stated. "We will seek to contact them again and arrange for the Minister for Social Services and myself to meet and discuss with them."

But a letter made available to the Sun seems to contradict the Prime Minister's statement. The letter addressed to the prime minister stated:

"Re: Dominica's Lesbian, Gay, Bisexual and Transgender (LGBT) submission to the UN Commission for Human Rights for the 19th Session of the Universal Periodic Review on 1st May 2014

"In the light of MiRiDom's submission to the UN Commission for Human Rights' Universal Periodic Review on the situation for Lesbian, Gay, Bisexual and Transgender (LGBT) people in Dominica, we would very much appreciate it if you could spare the time to meet with me.

"As you may know, this report draws attention to what we consider to be a violation of human rights for the LGBT community in Dominica. On May 1st, our submission will be addressed at a meeting of the Universal Periodic Review of the UN Commission for Human Rights in Geneva. We understand that the Dominican government will be represented by its UN ambassador.

"In view of the approaching May 1st meeting in Geneva, it would seem appropriate for us to meet to open discussions about what we feel is an important issue and I would be happy to answer any questions that relate to the report. I attach a copy of the report and also a 19-minute audio programme on the matters raised in the report."

DNO also reported that Skerrit said he is willing to meet with MiriDom to discuss issues, concerns and recommendation from the group.