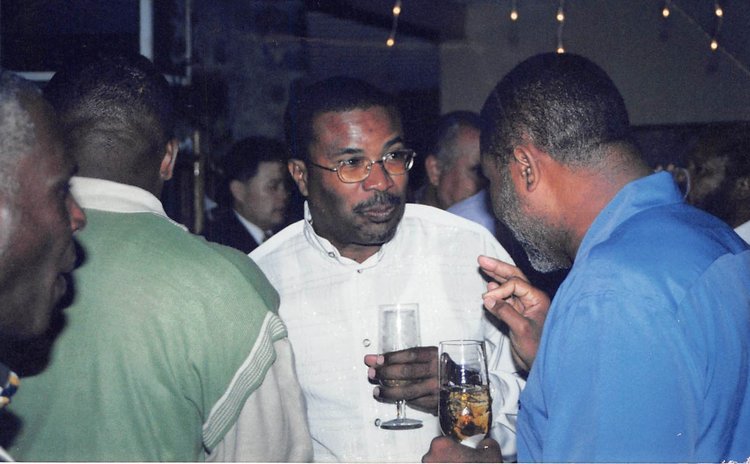 United States, British and other international law enforcement agencies are concerned about new financial policies in Dominica and some other Caribbean countries which are attracting drug money and other criminal activities, a report in the Washington Post stated last week.

Quoting a senior United States official, the paper said small countries like Dominica and Grenada by offering both strict bank secrecy and easy change of identities are creating havens for "one stop shopping" for international criminals.

"A March report by the State Department said the island of Dominica has greatly expanded its offshore services in the past two years and between 200-300 Russians have reportedly purchased citizenship on the island," the newspaper stated.

Douglas Farah in the article entitled: "Caribbean Cash Havens Arouse .US Suspicions. Critics say Island Banks Shelter Criminal Funds" says the small islands of the Eastern Caribbean in trying to expand their offshore financial industries are making it easy for investors to keep their business secret. At the same time these "financial centres and economic citizenships because of their access to criminals have posed a growing threat to the United States," Jonathan Winer -a deputy assistant secretary .of state for narcotics and law enforcement told the Post.

"The- Eastern Caribbean is eager to find new sources of business because it has been in an economic slump in recent years," the Post reporter said. The International Monetary Fund has estimated that in 1997 there was 54.8 trillion in offshore havens around the world. About one third of that money is believed to be in offshore centres in Dominica, Cayman Islands, Grenada, Montserrat, the Netherlands Antilles, St. Kitts and Nevis, St. Lucia; St. Vincent and the Grenadines and the Turks and Caicos Islands.

Law enforcement officials say the offshore sector is attracting more money derived from the sale of drugs, weapons and white collar fraud schemes which generate hundreds of billions of dollars a year. It is estimated that one-third to half of the off-shore money in the Caribbean is the fruit of criminal activity.

Many of the Caribbean is-lands allow International Business Companies (IBCs) to be registered on the islands where laws make the bank owners difficult to be identified.

On many of the islands a few lawyers are the nominal shareholders of "hundreds or even thousands of IBCs.

To stop the growth of the offshore sector the United States, Britain, the United Nations and other 'international financial institutions are trying to improve standardised regulations and to influence the move towards the elimination of offshore havens entirely.

But Caribbean countries are resisting saying the US is trying to keep the islands out of the world capital markets. Dominica's Finance Minister, Honourable Julius Timothy, an active promoter of offshore business for Dominica, was not available for comment on the issue or on the Post report.