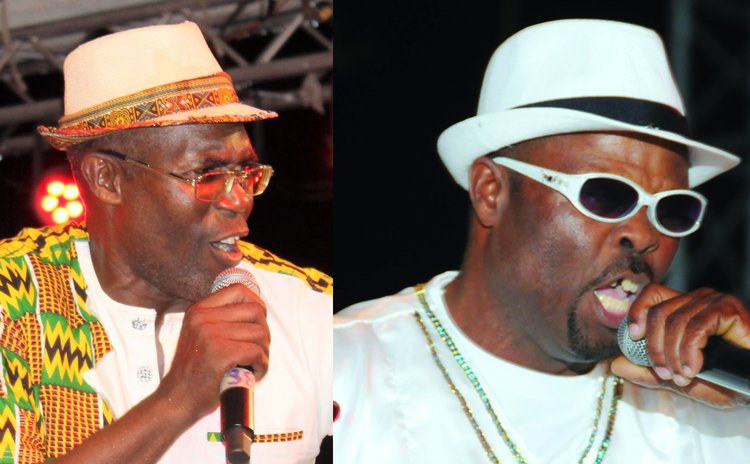 Haxey and Logurz will have to sit on the same Road March throne in 2018. They have no choice.

This is the second year in a row that the DCA has named a joint Road March monarch. Last year Sye ("Cartoon Cabinet" and Lady V ("Spirit") shared the prize.

So , you ask, how does the DCA select the winner or winners?

According Davidson "Observer" Victor, the Public Relations Officer, the DCA conducts a survey and based on the results the DCA executive decides.

"We always say that Calypso is the people's thing," Observer justified the method on DBS news this morning. "And when it comes for Road March you depend a lot on the views of the people."

Observer added: "On Monday the Logurz dominated and on Tuesday Haxey dominated".

Why can't the DCA simply check the number of times the songs are played?

"We have made a decision at a meeting last night that this year will be the final year that we will be doing it this way," Observer said. "We are definitely going to choose a system somewhat like Trinidad has, that we are going to have a tally by persons along the route."