"He was always about uplifting us" 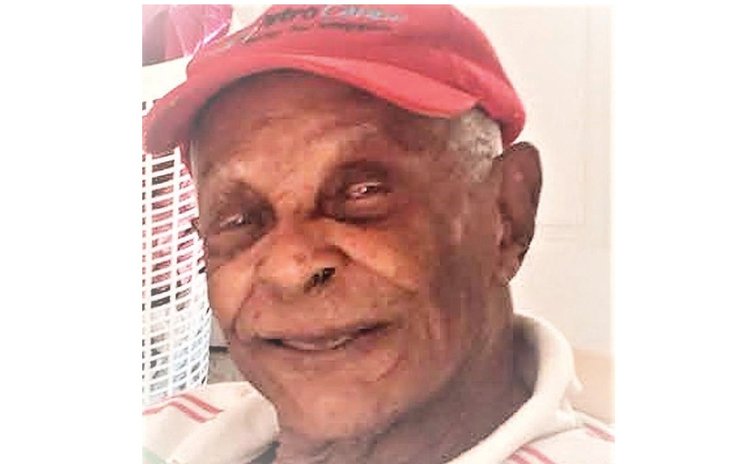 Horatio for those who wanted to be formal was also affectionately known as "Vieux/Vyee" meaning "Wisdom". The name was given to him at a young age by his family, friends and villagers when he was growing up in Soufriere and Scotts Head. What a way to be known so early in life? When he moved to Pointe Michel and married his lifelong sweetheart Marie or Tant May, he did not hesitate to impress friends and villagers with his acumen for science and technology and his passion: music.

Vyee brought all that he knew into his many talents. He was an innovator, transforming the method of growing a myriad of crops his scientific way to increase yields; he introduced technology that came from his observations and conditions on his farm and he added value to a number of crops that he cultivated. He established a Bay Oil processing factory when many observers thought that he was out of his element and the record showed that he was one of the premier producers on the island. Horatio built a bio-gas digester next to his home and piped the methane straight to his kitchen for cooking his meals. He was also a carpenter and mason, learning these trades when he migrated to Aruba for a few years, for as he put it, he could not farm there, so he had to become proficient in another trade in order to survive and support his young family at home.

was a consummate musician and as he intimated, music is the food of life and he did not hesitate to live it. He played the banjo, guitar trumpet and others not just in church but also in a band at dances. uplifting. Priceless!

The "donkey tricks" video by First Serenade, in which he featured prominently, was inspired by him. He taught many family and friends to play these instruments, leaving a rich legacy we are all proud of. He had a joire de vivre through which he chose to express his love for the mundane. He was the consummate comedian, so just by observing the relations between and among people, he developed a repertoire of jokes that represented the many sides of the people he interacted with. Once when he and the boys were digging yams at Bilbo, and he was clearing the brush under a lime tree, he called to say "Come here! His eyes were closed; red ants got into them and were causing havoc. He said, "Take a lime under the tree and cut it in two and when I open my eyes squeeze the juice in them". In less than a minute he was fine. He knew how to heal himself; is it any accident that he lived a long and fulfilling life? He would say "anything you think of doing try because it came from God and if it did not work you have not failed, you tried"

But it is in his relations with family and friends that the caliber of the man can best be understood. He was always about uplifting us, ensuring that we first thought of our actions and plan ahead of time,so that we can anticipate the outcomes. Our mother Tant May, in a partnership that will forever be remembered was the other part of the equation that nurtured the environment that always brought us all together as family and extended family in good times and bad times. As he always said when she left, he is in the departure lounge but she is taking her good time to send the ticket for him. Thank God they are now reunited!

Horatio was a spiritual man deeply connected with God; he ensured that his children were raised in a Godly environment. He gave them all his blessings. One of his favorite saying to his children was "a family that prays together stays together". He considered himself as a child of Abraham. He spent his last days surrounded by the love of his family and nurturing his grandchildren with love, kindness and generosity. Horatio will be missed by his family and friends.