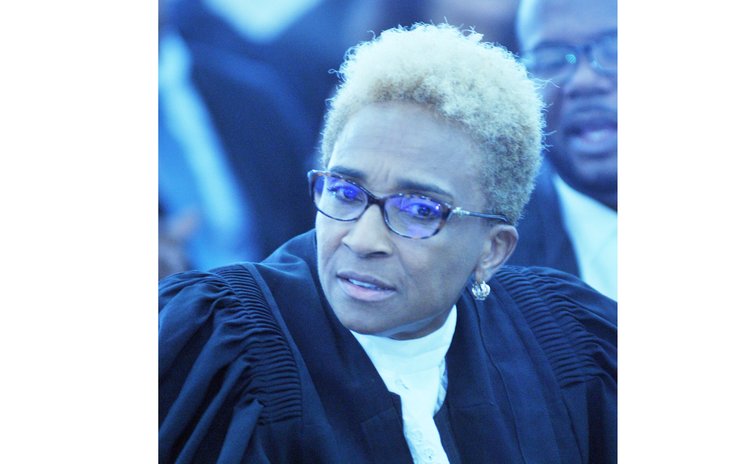 The Eastern Caribbean Supreme Court (ECSC) Judicial and Legal Services has announced that Dominican lawyer Heather F. Felix-Evans is to act as High Court Judge for the period 1st November 2022 to 31 January 2023.

ECSC made the announcement yesterday in a memo from Dylan Billy, the acting court secretary.

Evans is the current President of the Dominica Bar Association.

She has been a member of the legal fraternity for the past 27 years, having been called to the Dominica Bar in October 1993 after completing her Certificate in Legal Education at the Norman Manley Law School in Jamaica, a profile from the commonwealthlawyers.com stated.

It added that Mrs. Felix-Evans worked in the Public Service as a State Attorney and as the Senior State Attorney from 1993 to August 2001 during which time she pursued and obtained a Masters of Law in Comparative Law from the University of Miami School of Law in Florida in 1996. Mrs. Felix-Evans has been practicing at the private Bar in the Commonwealth of Dominica since September 2001.

Mrs. Evans is a practicing Court-Appointed Mediator since October 2004.

Billy said in the memo that Evans will be posted to the Territory of the Virgin Islands.

Also receiving an acting appointment is Kitician Thomas W. R. Astaphan, KC who has also been posted to the Territory of the Virgin Islands.