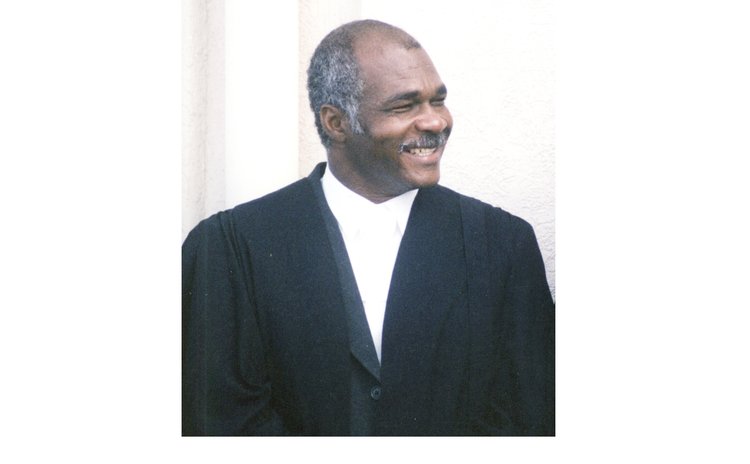 Justice Thomas had ruled that Claudia Henry, a former member of staff of the then Roseau Co-operative Credit Union (RCCU) was wrongfully dismissed but she was ordered to pay the RCCU's cost and the RCCU was deemed not responsible for paying compensation due to her from a Board of Trustees.

In his April 29, 2014 judgment, Judge Thomas ruled that the Board of Trusties to which staff contributions were paid was a separate legal entity. But the Fund got into financial difficulty with the collapse of CLICO. Subsequently, the Board of Trustees canceled its policy with CLICO and requested a refund of its investment. CLICO repaid $500,000 to the Fund and that amount was distributed among the members of the Fund of which Henry was allocated $33,493.42.

At the Court of Appeal, Henry's lawyer Gildon Richards told the court that Judge Thomas erred when he held that the Board of Trustees was a separate entity.

"The Board of Trustees operated for the respondent and so there was no separate legal entity," Richards argued. "Such a person never existed and there are no such documents which gave life to such. The Appellant was right to claim for what she lost and the respondents should take responsibility for what her loss".

But in response, Colleen Felix-Grant and Danielle Wilson from the chambers of Gerald Burton who appeared for the Credit Union told the court that Henry should look to the Board of Trustees for her money and not the Credit Union.

In handing down its decision, Chief Justice Dame Janice Pereira stated that no documentary evidence was presented to the court to show how the Board of Trustees was set up.

"It was not open to the trial Judge to find that the Appellant was to go to Board of Trustees for her money since no such evidence was given and so the Learned Judge erred when he so found. He also erred in asking her to pay cost to the respondent," she said.

She ruled that both parties will bear their own cost.

Speaking to the SUN after the decision was handed down in favour of his client; Richards welcomed the verdict; he said it was "balanced."