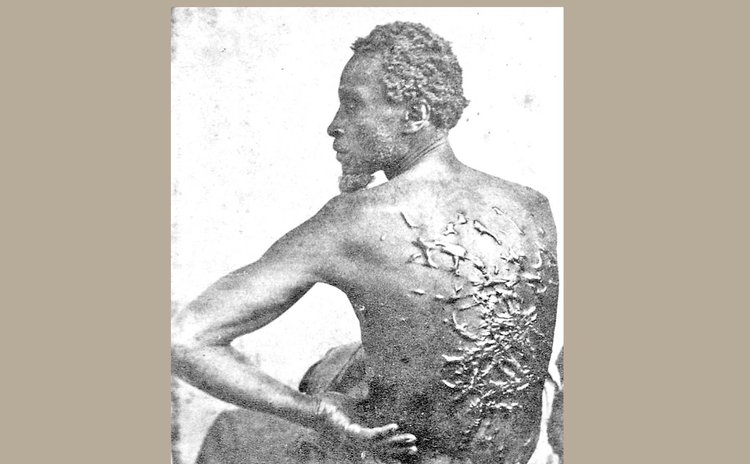 Yesterday, August 1st, 2022, Dominicans observed Emancipation Day (August Monday) but many did not even remember that Monday was a public holiday and, of course, the rationale for that holiday itself was lost on the large majority.

In any case, emancipation in the context of freedom from mental slavery is a blatant fallacy.

Dr. Orville Taylor, the UWI sociologist made that point in "Emancipation: a farce or an incomplete project" published in the Jamaica Gleaner on 31 July 2022.

He wrote: "On the eve of Emancipation Day, there are still too many hypocrites who want to hold on to colonial titles and privileges. Then they say no Privy Council and ask for reparations."

Dr. Taylor continued: "How stupid must Her Majesty think we are. If our leaders are not emancipated this whole project is a clowning affair."

The late Dr. William "Para" Riviere came to a similar conclusion in an article published in the Sun Newspaper in 2014.

Dr. Riviere contended that we are fooling ourselves if we believe that we are emancipated.

He added: "Thus, the challenge which confronts us today, after thirty-eight years of constitutional independence, is not to parade around fooling ourselves that we are free as a people to control our destiny. The challenge, led by the political directorate is, instead, to remodel those old and outdated colonialist shoes to fit our own feet". Freeing our minds from party political mental slavery

Agreeing with Dr. Riviere and Dr. Taylor we argue that one of the ways that Dominicans can progress towards true emancipation is to free ourselves from the shackles of party politics and its constraining impact that enslaves our mind.

Writing in an article entitled "Politics and Mental Slavery" in the Jamaica Gleaner of a few years ago, Peter Espeut, a sociologist and Roman Catholic deacon suggested that a mental slave is someone who suspends his intellectual faculties and subjugates himself to the will and beliefs and attitudes of another person or group. Like members of a cult do.

Espeut added that mental slavery is the inability to objectively view events or one's self. A mental slave will not use his brain to evaluate what he is being told, to discover what is true and rational. Mental slaves are in the habit of accepting and believing, without question, what they are told.

Often, the mental slave does not pause to ask himself whether there is a difference between what is being said and what he sees with his own eyes or what he hears with his own ears.

What is important to the mental slave, the blind and deaf party political supporter is that "my party" said it, no matter how ridiculous, how self-serving, how contradictory.

Mark you, a mental slave does not have to be an illiterate or an ignoramus. Very often he or she is the holder of a Bachelor's or Master's degree, or even a Ph.D. from even the illustrious The University of the West Indies.

Mental slaves of the political kind are everywhere. And sometimes that defies explanation.

Undoubtedly, there are many mental slaves in all political parties. Some people have gone as far as to suggest that if one party puts up a dog or a monkey as a candidate their supporters will vote for that dog or that monkey- developmental plans, analyses of the character, and experiences are lost on these reactionary, unthinking, robotic party slaves.

Emancipation and the contracts-for-foreigners-first syndrome

So, the struggle for true emancipation continues.

When we observe Emancipation Day we should understand that the fight for true emancipation may not be attained in our lifetime but our generation must continue the battle for true liberation.

When we observe Emancipation Day, Dominicans should consider the mental and economic state of poor, black people in Dominica nearly 200 years after slavery was abolished on August 1st, 1834. But, make no mistake, the effects of slavery are still alive and well in Dominica; its residues are permanently embedded in our thoughts, words, and action, especially in the political and economic dimensions of our society.

When we observe Emancipation Day our leaders must consider whether they too are mental slaves when they repeatedly, without explanations, provide massive contracts to foreign companies while Dominican companies are relegated to picking up the scraps.

Those leaders must ask themselves whether they are helping Dominica on the road towards economic emancipation and real resilience.

We argue that this business of providing major contracts to foreigners is the type of political mental slavery that crushes and destroys our self-confidence in addition to our economic independence.

None but ourselves can free our minds.