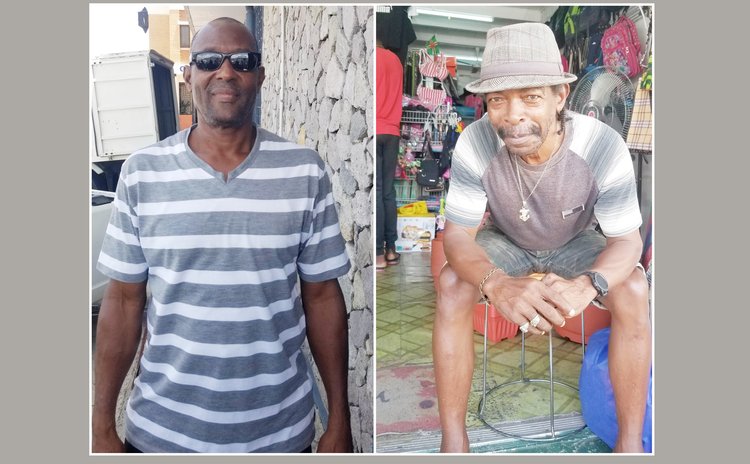 Bus drivers and taxi operators in Dominica say the rising cost of petrol is putting them under enormous strain and have bemoaned existing relief measures as "not enough".

Calls by the drivers for an increase in passenger fares come as no surprise as according to the bus and taxi operators an increase is imminent due to another spike in fuel prices.

The fallout from Russia's invasion of Ukraine has been blamed for a spike in petrol prices globally.

In a recent statement by the Director of Trade, Matthan J. Walter reported that due to government intervention by way of two subsidies the fuel prices were lowered.

He told citizens that the increase in prices is now the new reality.

He urged prudence in livelihood choices and an adaptation to the current realities to ensure "our sustained comfort." However, drivers say costs have surged but fares have stayed flat, forcing them to operate at a loss hence a clarion call has been issued for an increase in fares to help them offset the cost of rising fuel prices.

The consensus among many of the drivers who spoke with The Sun is that the fuel price increase was basically inevitable. However, they voiced displeasure with the fact that there were "little" plans announced to buffer the impact, particularly on the public transport system, which has been struggling for nearly two years due to the ongoing pandemic.

Speaking to The Sun, local bus driver Joseph who has been in the transportation industry for over 10 years said this is the worst impact that the price of fuel has had on the sector.

A Mahaut bus driver who The Sun interviewed as he waited for potential customers said, apart from the fuel spike, the cost of vehicle maintenance had skyrocketed so an increased fare would be justified.

Alfred Smith, a bus driver of 15 years, pointed to the sudden rise in consumer prices in recent times noting that taxi fares have remained the same despite the increased costs.

He opined that while consumers experience regular price increases at supermarkets and other stores, they never seem to accept that bus fares should also increase.

Another taxi operator, Fredos says, for the many years he has been in the transportation sector, he has never experienced such high gas prices.

"It is so sad that we go to the gas station and buy $50.00 gas and the money is so high but we get very little petrol. Something is really wrong and we need to look at the price control in the country because the gas prices are causing serious havoc on us."

Of the many bus drivers and taxi operators The Sun spoke to, one seems optimistic.

According to Patrick, he is fully aware that the increase in price is at no fault of the government and is hopeful that the situation will be temporary.

The police have cautioned in the past that there should be no increase to bus fares without approval from the Dominica Transport Board.

A member of the Mahaut bus driver association informed The Sun that the group was in discussion and a letter will be sent to the board soon. The bus driver insists that if the response is not favorable, they could embark on some type of protest action to express their discontent.