Hubert Charles, the Ambassador to the US and the OAS, has ended his diplomatic posting and he will be back here mid-August. He won't say who will replace him but fingers are pointing at Vince Henderso 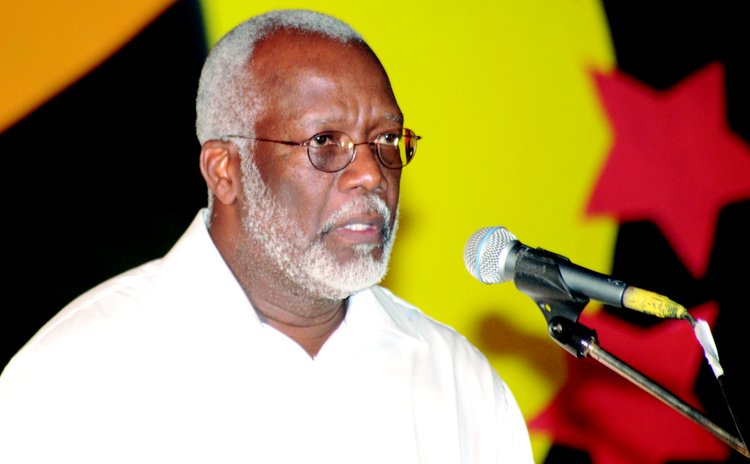 Dominica's ambassador to the United States and permanent representative to the Organization of American States has confirmed to The Sun that he will leave his diplomatic posting when his contract expires at the end of this month.

"There's no quitting in the sense that my contract has ended," Charles said in response to a suggestion that he had resigned.

The diplomat and former Dominica Grammar School principal took up the post in June 2010 as part of a diplomatic shake-up by the Roosevelt Skerrit administration, and there are suggestions that a similar reorganisation might be under way.

"I have been fortunate to serve six years, serving my country," Charles said in a telephone interview from the US capital.

Forever the educator, the departing ambassador looks back on his tenure as a learning experience, and reluctantly speaks of his successes, insisting these were for other people to determine.

However, he can point to an improvement in Dominica's reputation in the diplomatic company which he kept, despite the fact that Dominican missions are notoriously short of both human and financial resources.

So he became the busybody of sorts in Washington. "People now know there is a Dominica and it's quite different from the Dominican Republic.

Asked if there were any regrets, he said there was none. But there are observations and perspectives as to how small states can maximise their relationships. He would have liked to have visited Dominica more frequently – a suggestion that he missed home sometimes, but also he did not always have a clear enough picture of what was happening on the ground.

He would also have liked greater contact between the powers that be and Dominicans living in and near the American capital.

"But that is not a regret; that is simply an observation as to what could have happened to make the representational function more effective.

"One could say the contact with the Diaspora was not as regular as it needed to be and that is one thing I'd like to flag to [my successor]," he said.

It was not immediately clear who this person will be, however, the current representative to the United Nations in New York Vince Henderson's name has come up.

Henderson refused to comment when he was contacted by The Sun, who was told the former minister of foreign affairs was "in a holding pattern"; and Charles would not say whether or not he had been advised who would replace him.

The outgoing ambassador said he was expected back home by the middle of August and would likely continue working in the ministry of foreign affairs. He is also likely to write about his experience, engage in some gardening and savour all he has missed about home.