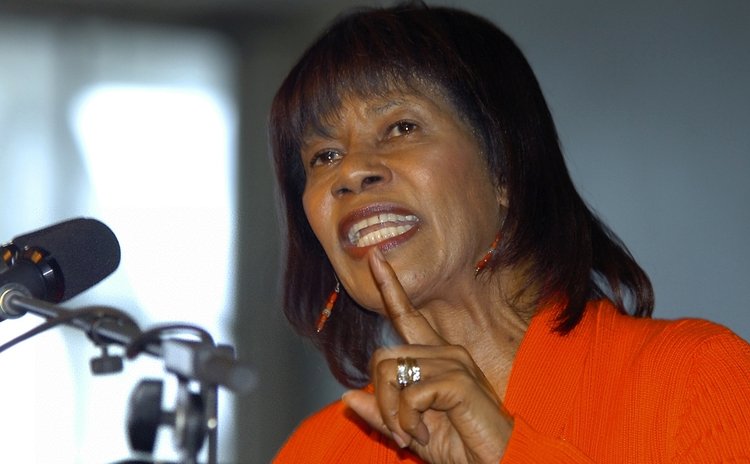 KINGSTON, Sept. 24 (Xinhua/Sun) -- Jamaica has passed its fifth test with the International Monetary Fund (IMF), clearing the way for another tranche of 68.8 million U.S. dollars under a four-year loan agreement.

The Caribbean country, which entered into an Extended Fund Facility (EFF) with the lending agency some 17 months ago, is set to receive the disbursement following a satisfactory review of its economic program, the IMF said in a release Wednesday.

The IMF had positive reviews of Jamaica's performance under the structural adjustment program, noting that the country had satisfied all its targets.

Meanwhile, the IMF's forecast for the Jamaican economy has been encouraging.

The agency said the Jamaican economy was slowly bouncing back and that further improvements were expected in the modernization of the public sector.

The country is expected to improve the efficiency of the public sector and strengthen revenue management.

It added that a friendly investment climate "would provide a much needed boost to growth and job creation, while keeping Jamaica's public debt on a sustainable path."

But it warned that the island nation must remain steadfast in its commitments to policy reform under the program.

The IMF stamp of approval came after an appeal during the weekend by Prime Minister Portia Simpson Miller for patience, and a promise to her countrymen that the harsh conditions they now endured would soon improve.

The opposition Jamaica Labor Party had criticized the ruling People's National Party for bringing extreme hardship to the Jamaican people who were forced to adjust their daily lives to the IMF's strictures.

Last May, the IMF approved Jamaica a 952.3-million-dollar loan under the Extended Fund Facility. Jamaica is scheduled to undergo 15 reviews over four years.