In Dominica, May Day is no longer "workers' day" 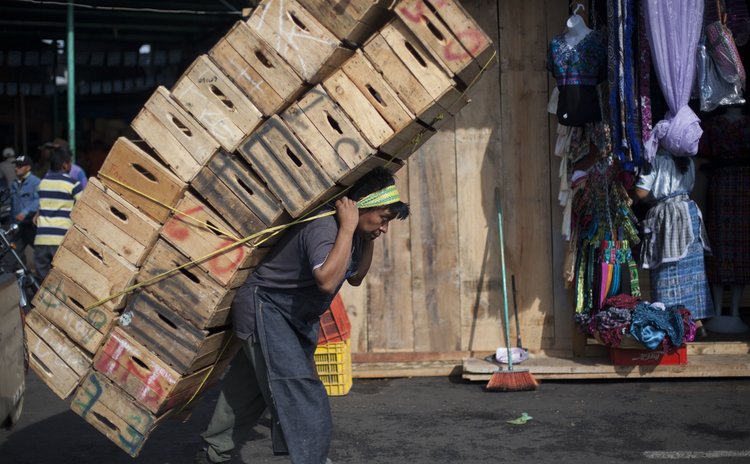 While several Caribbean countries will observe the occasion of May Day with the traditional rallies and speeches against exploitation and the need for better working conditions, for many here in Dominica the upcoming holiday will be used as an opportune time to rest or party.

For decades, the working class was once forced to work up to 12 to 16 hours per day, for six and often seven days per week and was paid meagre wages.

On 1st May 1886 labour unions in the United States of America decided to go on a strike demanding that workers should not be allowed to work more than 8 hours a day. The strike was followed by a bomb blast in Chicago's Haymarket Square on the 4th of May.

The Haymarket Massacre became a key moment in the movement, leading to the establishment of Labour Day, then called "International Workers Day", to demand work conditions like an 8-hour workday, safer working conditions, and increased pay.

Finally, in 1916, the US began to recognise eight-hour workdays after years of protests and uprisings and as the years passed and the new century was ushered in, the process acquired global momentum.

Since then, the 1st of May or the first Monday in May is celebrated as the International Labour Day (International Workers Day or May Day) in many countries to honour the struggles and gains made by workers and labourers.

Speaking on the decline of the observance May Day here, Dominica's most noted historian Dr. Lennox Honychurch, said those were the days when workers, some armed with placards, would march the street urging unity.

He said that Emanuel Christian Loblack, then General Secretary of Dominica's first trade union formed in 1945, would lead as workers paraded the streets.

This sentiment has also been echoed by General Secretary of the Dominica Public Service Union (DPSU) Thomas Letang who pointed to the individualism of people as the cause of this.

Letang is also of the view that emphasis has been redirected from the people taking charge of the things which affect them to now being afraid to speak out, due to fear of victimization.

"Before they would get rid of the problem. They would attack the problem and make sure that it is arrested or resolved. Now you find that people have changed and they no longer want to be identified with the struggle of the trade union because in a lot of instances they think that they will be victimized or overlooked," Letang said.

While the union has called on members to show their support at rallies or organized protest actions, he lamented, the numbers are typically very few but large at the party political rallies.

"I believe we need to rethink that and bring back those glorious days," he said.

Letang is calling on the public to use the upcoming holiday as one of reflection on the benefits the union serves to society.

As opposed to previous years when the DPSU would host their annual rallies, he informed that this year, they will use the opportunity to make yet another effort at trying to reach out to their colleagues to impress on them the need to establish a Trade Union Congress (TUC) here in Dominica, which the country remains divided on.