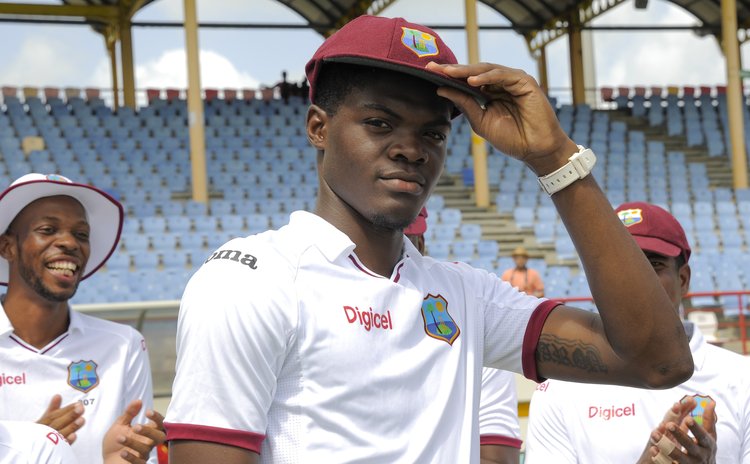 Part-time off-spinner Roston Chase and Test newcomer Alzarri Joseph ended the opening day at the Daren Sammy National Cricket Ground with the identical figures of 2-38 from 23 and 19 overs respectively, as the Indians reached 234 for five in their first innings, after they were put in to bat.

The Windies had the visitors wobbling at 126 for five inside the final hour before tea, but Ravichandran Ashwin hit an unbeaten 75 and Wriddhiman Saha gathered 46 not out in an unbroken, sixth-wicket stand of 108 to put India back on stable ground.