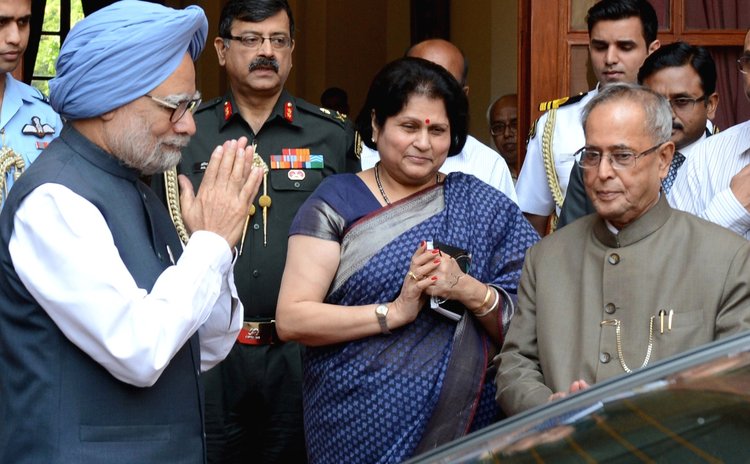 Singh handed over his resignation letter, along with all his ministers', to Indian President Pranab Mukherjee at the latter's official residence, Rashtrapati Bhawan, in the national capital, minutes after holding his last Cabinet meeting.

Singh is likely to remain as the caretaker prime minister till BJP's Narendra Modi is sworn in as the next head of government next week.

Earlier in the day, the 81-year-old prime minister addressed the nation for the last time before demitting office, urging people to "respect the judgment you have delivered," and wishing the incoming government "success."

In his televised address, Singh also hit back at his critics who targeted him over corruption scams and an economic slide in the last few years. "My life and tenure in public office are an open book. I have always tried to do my best in serving this great nation of ours," he said.

The prime minister said India is a "far stronger country" than it was a decade ago.

Singh, who was India's prime minister for the past 10 years, opted out of the race for the top post this year as the Congress party's election campaign was led by Nehru-Gandhi scion Rahul Gandhi.

The Congress managed to get just 44 seats on its own and 58 with its allies as the BJP led by Narendra Modi swept to power by crossing halfway mark in the 543-member Lower House of Parliament on its own.