Industrial action against oneself? 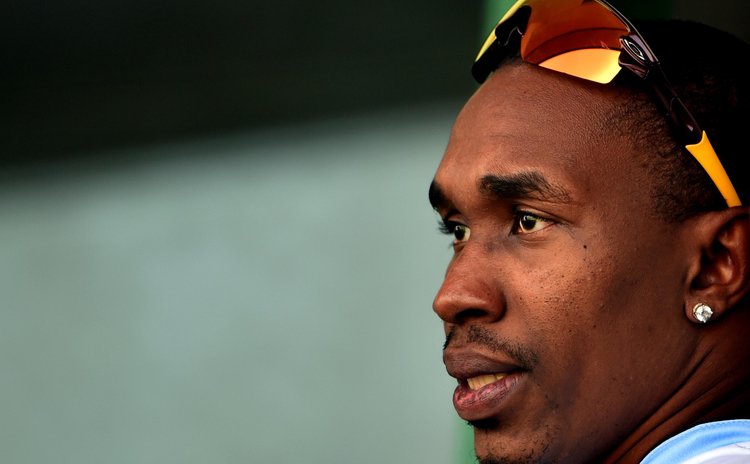 I took some time before deciding to share my views on the situation in respect of the West Indies Cricket Team's pull out from the Indian cricket tour. I had to cool off first and take control of myself because this game means a great deal to me and because of this game, cricket my life was transformed. Derrick Louis, Eusfield John, Joffre Faustin, Norbert Phillip, the late Tom Lafond and Irvine Shillingford, combined, passed on a great deal to me. I cannot even begin to understand the present crop of West Indies cricketers and their latest display of madness. A psychiatric evaluation is what is recommended for people displaying certain characteristics, but this latest act is irrefutable proof that these guys should be locked up in a psycho ward.

This West Indies Team has not earned the pay they presently receive. If the players were managing their own businesses and working for themselves that business would have been bankrupt a long time ago. The performance of this team has been on and off and still they were getting full pay. They never considered returning a percentage of that pay when they were underperforming, which they have been doing for over 12 years now. Today, they have decided to destroy long -established relationships and the credibility of West Indies cricket and cricketers. The only player deserving of any raise is Chanderpaul, every other player should have been receiving pay like insurance agents- a basic salary and bonuses based on their ability to bring in business; in this case winning matches and performing creditably. It cannot be right that you have an issue with your representative, your union, and you decide to take a course of action that cost your employer, their partners and sponsors not just huge sums of monies but global embarrassment. You have had Wavell Hinds as you deputy president for years. You elected him president. You voted for him because you believed in his ability to represent your interest effectively. Today Wavell Hinds entered into an agreement on your behalf with your employer, the West Indies Cricket Board (WICB).

Your employer did not force the new agreement down your throats. Your president signed on your behalf. If you are not satisfied with the agreement entered into by your president, here is what you had to do: write to your president citing your areas of disagreement and requesting an urgent meeting on your return to the West Indies or fly the gentleman to India to discuss your concerns. You then seek a review of the agreement with your employer citing the arrears which placed you the employee at a disadvantage. Hopefully, and in the interest of West Indies cricket, the arrears of concern could be addressed satisfactorily. Then you convene a meeting to vote out Wavell Hinds by moving a vote of no confidence in his stewardship.

You failed to consider the following: (a) you were playing in India a long-time friend of the West Indies in the arena of cricket, (b) you benefit from the Indian Premiere League (IPL) as international players, being paid hundreds of thousands of Obama dollars (c) your actions would cost the Indian Board embarrassment and money (d) you would be making any future engagement with the West Indies team one of high risk. (d) You forgot that among you were two gentlemen who were recently knighted and your actions were an indication of your lack of respect for these two great West Indian ambassadors (e) you cannot conduct business on the field of play and you cannot deal with any employer and employee issue on the field of play and / or during a tour.

By the way, who you strike against? It cannot be the WICBC! You actually took action against yourselves! What a global joke!

The following is my recommendation to the West Indies Board. (i) Seeing that the team has fired themselves from the job, commence preparation to select the next West Indies team from the "A" Team, West Indies Under-nineteen team and High Performance Centre. (ii) WICBC to file a law suit against the WIPA, listing all the players who were on the tour to meet the cost to the WICBC and India Cricket Board, of this senseless, irresponsible, unpatriotic and un-cricket like action by the players. You guys simple fired yourselves from West Indies cricket; bravo, Dwayne Bravo!