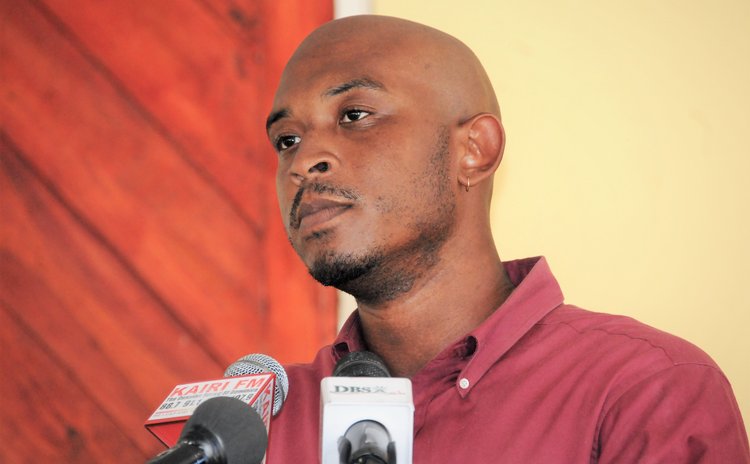 Hoteliers and other key stakeholders in the tourism industry have expressed frustration with insurance companies over delayed payments. The lag, the Dominica Hotel and Tourism Association (DHTA) says, "is preventing many hotels from moving forward with reconstruction and restoration."

The tourism industry contributes to nearly 35 percent of Dominica's gross domestic product (GDP) and serves as a major source of employment for residents. In 2016, the World Travel and Tourism Council noted that three out of every 10 workers are employed within the tourism industry.

After Maria struck in September 2017, the sector took a hit for the worst. A post disaster needs assessment revealed that of the estimated US $930.9 million in damages, 19 percent of losses were sustained in the tourism sector. Before Maria, the Discover Dominica Authority had on record 73 properties or 909 export ready guest rooms available. As of October 2017, 32 properties, that is 51 percent of the total room stock or 467 guest rooms, have been assessed as moderately damaged but are able to operate.

To continue operations, hoteliers admit that they are depending on insurance payouts for the cash injection needed to commence or complete rehabilitation works.

"The lengthy delay in the insurance settlement process is not only frustrating and stressful, but, expensive and debilitating," said one hotelier. "Everyday that our buildings are left uncovered, causes even more deterioration. We are 1-month shy of the beginning of another hurricane season and our property is even more vulnerable today than ever before. With this lack of urgency from our insurer may cost us our business, which then impacts the economy, less VAT collection, no capital tax collection, less employment, therefore less inputs into social security and an overall decline in economic activity. It is a no win situation for our beloved Nature Isle…".

A recent survey conducted by the DHTA of 20 properties – representing 276 exportable rooms or 30 percent of the pre-Maria room stock, revealed that an alarming "75 percent of claims have not been paid out."

According to the DHTA President, this coupled with the closing of the VAT/duty concessionary period which was introduced after the disaster, we are seriously concerned about our members' and stakeholders' ability to bounce back and fulfil the mandate of becoming the first climate resilient country in the world."

Given the importance of tourism, the association believes that "delayed insurance payments are detrimental to the industry and country. We see hotels, restaurants, dive and tour operators scale back their operations to barebones while they wait for settlements… that will frustrate anyone"

Mr. Kevin A Francis, Executive Vice President remarked that the DHTA has sat down with insurance providers and brokers to understand the issue at hand.

We have had a few meetings with the insurance industry to understand the challenges that the insurers themselves are facing as there is always two sides to a coin. Some of the information coming out of these meetings were eye opening for both sides of the issue and we are now working closely to ensure that payments are received.

The DHTA has also teamed up with their Gold Level Corporate Partners CGM Gallagher Insurance Brokers to help in this regard.

CGM, our Gold level corporate partner, is working with the association and the members to help mitigate some of this frustration with the insurance industry. They are assisting members in claim settlement, capacity building in understanding insurance procedures, appeals for advance payment etc. The DHTA continues to push our member issues and show value to the membership.

The DHTA will soon begin its staple seminar series; ACTalks that focuses on member interaction and information series as members seek to make some sense out of this bad situation.