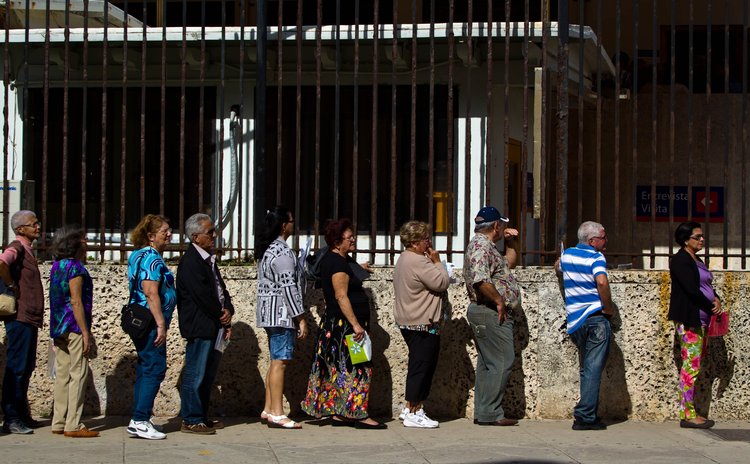 BEIJING, Dec. 18 (Xinhua/Sun) -- World organizations and governments from America to Europe hailed an announcement made by the United States and Cuba on Wednesday to restore diplomatic relations following more than half a century of estrangement between the two countries.

The announcement came a day after U.S. President Barack Obama and Cuban leader Raul Castro agreed in a phone call on a breakthrough prisoner exchange, the opening of embassies in each other's countries, and an easing of some restrictions on commerce.

Addressing the Southern Common Market (Mercosur) leaders summit, Venezuelan President Nicolas Maduro called the rapprochement a victory for Cuban "resistance (and) loyalty to values," a reference to the Caribbean nation having endured five decades of U.S. economic pressure to change its system of government.

Meanwhile, Maduro said "we have to recognize the gesture by President Barack Obama, a brave gesture, a historically necessary gesture, to take a step, possibly the most important step of his presidency."

Brazilian President Dilma Rousseff called the move "a change in civilization," saying "we, social activists, never imagined we were going to see this moment of resumption of ties between the United States and Cuba."

Argentine President Cristina Fernandez said the news was a cause for joy.

Nicaraguan President Daniel Ortega, in a statement made public by government spokesperson and First Lady Rosario Murillo, said the two nations chose the "rational and intelligent path" towards resuming ties.

"They open a new page in the history of Latin America and the Caribbean, by restoring to the Cuban people their rights," said the statement.

"We have no doubt that Cuba will continue to surprise the world and will focus all of its capacity on putting an end to the arbitrary, illegal and inhumane blockade imposed since the 1960s by the United States against this country," it said.

Jamaican Prime Minister Portia Simpson-Miller said the courageous act by the United States and Cuba will ultimately serve the best interests of the two peoples.

It will establish the foundation for the next required logical step of a total and formal end to the United States' unilateral trade embargo against Cuba,she added.

Mexcio, Colombia and Ecuador also congratulated Washington and Havana on the advancement.

Outside America, UN Secretary General Ban Ki-moon heralded the restoration of ties as "positive news," thanking leaders of both countries for "the very important step."

Ban said at a year-end press conference that he welcomed the development and hoped that the announcement will "help to expand further exchange" between the two peoples who have been separated for quite a long time.

French Foreign Minister Laurent Fabius said "this decision will pave the way for full normalization and I hope, to lift the embargo on the country," Fabius said.

"France is strongly committed in recent years on European Union and Cuba reconciliation. France will continue to help Cuban people in the new phase of their history," the minister added.

The two countries have been at loggerheads ever since, with tensions boiling over on a number of occasions, most notably the Cuban Missile Crisis and the Bay of Pigs Invasion in the early 1960s.