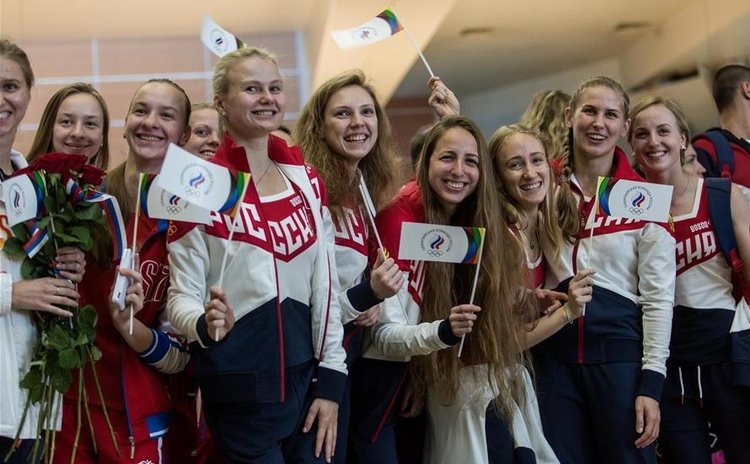 RIO DE JANERIO, Aug. 4 (Xinhua) -- The International Olympic Committee (IOC) announced Thursday that 271 Russian athletes have been allowed to participate in the Rio Games which will officially open on Friday.

"The result from the IOC Review Panel is as follows: 271 athletes will form the team entered by the Russian National Olympic Committee (ROC) from the original entry list of 389 athletes," the IOC said in a press release.

In July, the IAAF prohibited all Russian athletes from taking part in international competitions, including the upcoming Rio Olympics, over doping allegations.

Despite calls for a blanket ban on the Russian athletes from the World Anti-Doping Agency, the IOC later made a decision not to ban the entire Russian Olympic team from participating in the Rio Olympics, choosing to leave it to the individual sports federations to decide on athletes' fate.

The IOC review panel, made up of IOC Athletes' Commission chairwoman Claudia Bokel of Germany, IOC Medical Commission chairman Ugur Erdener of Turkey and Spain's Juan Antonio Samaranch Jr., was eventually tasked with reviewing the international federations' decisions in relation to the entry of each individual athlete.