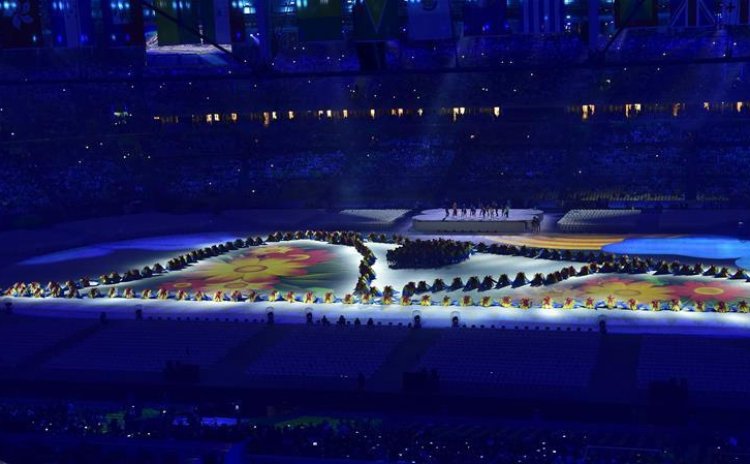 On Saturday, the penultimate day of the Rio Games, the Olympic chief spoke of iconic athletes and sports moment in outstanding venues and highlighted the first ever refugee Olympic team.

"We have seen iconic athletes across all the sports. We have seen athletes who were icons already and have strengthened their positions, like Michael Phelps and Usain Bolt, and athletes that have become icons," he said.

"The level of competition over all the sports was extremely high and I can only congratulate the athletes for their stunning performances and say thank you because this really is the spirit of the Olympic Games.

"This is only possible if you have excellent venues. No need to talk about Copacabana beach, the canoeing and rowing venue, the sailing venue, the Sambodromo for archery - all iconic venues. But also the new ones, like the Velodrome," he said.

The Rio Olympics is also iconic in a way that the Games is "in the middle of reality", Bach said.

"It is the first Olympic Games in South America, an iconic Games, a Games in the middle of reality. They were not organized in a bubble, but in a city with social problems and divides, and where the real life continued," he said.

"This was very good for everybody - to be close to reality and not in a bubble for 16 days and isolated from society. To face the challenges and put sport into perspective. To see where sport can help and unite people but also to understand that there are limitations to the power of sport," he added.

"With the Games the IOC has shown it is possible to organize Olympic Games in countries which are not at the top of the GDP (gross domestic product) ranking. We are ready to face social reality and address it," he said.

Rio was awarded the right to host first Olympics in South America in 2009 when Brazil had a booming economy. But the country is now in the political crisis and its worst economic recession since the 1930s.

The preparation of the Games had been marred by construction delays and financial constraints. The hosts deployed about 85,000 security forces to safeguard the Games as crime rate had risen amid social instability.

"There were incidents but they are part of social reality here in Rio. It doesn't happen only at the Olympic Games," he said.

"We have a special situation with regard to security. We knew this when we arrived and we think the Brazilian authorities have addressed this appropriately," he added.