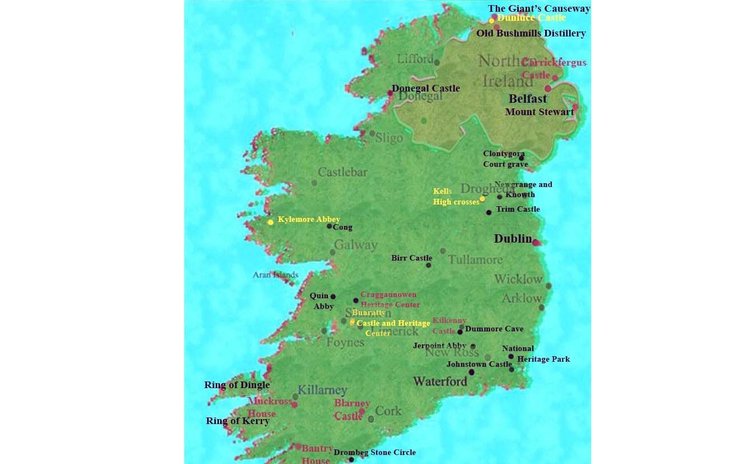 DUBLIN, May 23 (Xinhua) -- Irish Prime Minister Enda Kenny on Saturday evening welcomed the results of Friday's referendum over same-sex marriage, saying that Ireland has become the first country in the world to vote for equal marriage.

"Today Ireland made history. The first country in the world to vote for equal marriage. I welcome that and thank all those who voted yesterday," Kenny said.

"With today's Yes vote we have disclosed who we are -- a generous, compassionate, bold and joyful people," he said in a statement.

"Today they have their answer. The people have answered the call of families and friends, of neighbours and new acquaintances," he added.

The Irish prime minister said Friday's referendum was "about inclusiveness and equality, about love and commitment being enshrined in the constitution."

He said the decision makes every citizen equal and will strengthen the institution of marriage for all existing and future marriages.

"All people now have an equal future to look forward to," Kenny said.

With all votes from the country's 43 constituencies counted, Ireland on Saturday approved same-sex marriage with 1.2 million people voting in its favor.

The biggest Yes support was in Dublin, where it was topping 70 percent in some areas.

West Ireland's Roscommon-South Leitrim was the only constituency to reject same-sex marriage. The No vote there finished with 51.4 percent.

On Friday, Ireland voted in a referendum -- whether the Constitution should be changed so as to extend civil marriage rights to same-sex couples