IS claims it has beheaded U.S. hostage Peter Kassig 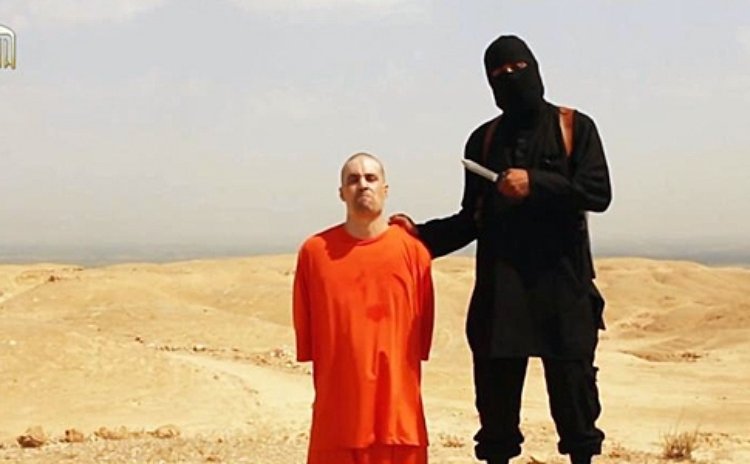 The video, which was released on a Twitter feed used by the IS, has not been confirmed as genuine. Kassig worked with charity groups in Lebanon and Syria and was captured in October last year.

It was said that Kassig had converted to Islam during his capture and changed his name to Abdul Rahman.

The extremist militants have already beheaded two U.S. journalists and two British aid workers, with the horrifying process showed to the world in similar videos on the Internet.